A bound-and-gagged man is tortured by a drug addict, directed by an older woman (Chiara Pavoni) with an aristocratic air. She leers at the scene unfolding before her, recording the brutal torture and reveling in the victim’s misery. The woman is clearly receiving a sick sense of satisfaction from the man’s physical destruction. The torture reaches a fever pitch when the junkie takes a hammer to the victim’s groin.

A series of flashbacks begins filling in the relationships between the three characters. The BDSM-tinged violence isn’t for the squeamish, Xpiation is made for underground horror junkies raised on unrelenting blood and tangible pain. Humiliation is a major theme of the proceedings. Xpiation is short on answers for its central mysteries, leaving its message of pain as its signature.

Xpiation is direct, twisted filmmaking if you can stomach its graphic violence and unhinged attitude. The plot is flimsy, though its stark characters are nicely established by smooth direction and the grisly atmosphere. The thriller neatly fits into Unearthed Films’ catalog of extreme horror.

A tad more restrained than the unchecked American Guinea Pig series, Xpiation is a cult shocker for the initiated. Short on narrative, the horror film’s strong tone and interesting visuals are undeniably provocative. 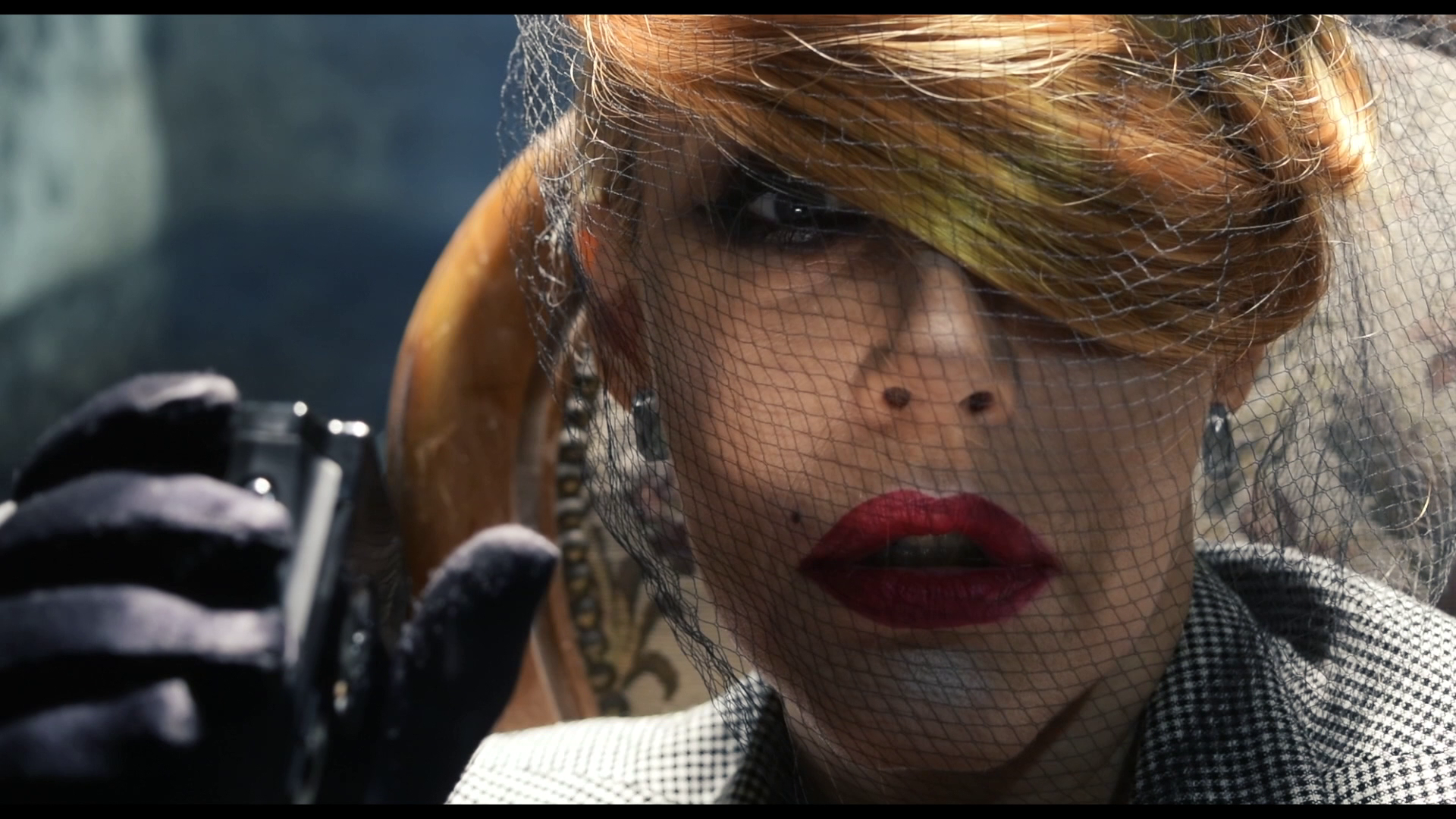 The 1.85:1 presentation exudes excellent clarity and definition. Nothing is left up to the imagination in the striking 1080p video; blood and gore are highly visible. The AVC encode easily handles the 73-minute main feature without artifacts or introducing digital problems.

Xpiation’s mostly dubbed soundtrack is in English with bloated bass. A jarring synth score by Antony Coia often drowns out dialogue in the 2.0 PCM stereo audio. It’s a loud, overbearing mix with the scant dialogue often an afterthought. The indie film could use a better stereo mix with proper balance.

No subtitles are included for the main feature. This is one movie you’ll wish they were included given the disappointing audio mix.

The 2017 Italian production receives a couple featurettes and various trailers for other movies. The back cover lists Region A but that is untested.

Interview With Director (15:41 in HD) – Domiziano Cristopharo sits down discussing his inspirations for the movie and how it came together. Someone else was originally intended for the lead role but was worried about the nudity.