It says something when the funniest material in Guest House happens when Pauly Shore is off-screen. That’s most of the final act, letting the raucous comedy finally breathe, beginning with a rabid possum attack. Then, marriage troubles and more reasonable chaos.

Unfortunately, Guest House spends a lot of time on Shore. He’s a 50-year-old mega-stoner holed up in a new couple’s backyard, refusing to leave. He smokes and snorts and injects whatever is in his reach. So too do those he invites to party, leading to inevitable tumult and a legal system siding with Shore. It’s a lot. It’s also not particularly funny, just awkward.

There’s humor in fighting the system that allows Shore to stick around. Mike Castle’s slow descent into insanity when no one will help rid his property of Shore recalls Chevy Chase’s grand meltdowns in the ‘80s. His on-screen wife Aimee Teegarden’s rational role creates the needed balance, a bit of grounding in a movie that has so little.

On one side, there’s a fun exploration of adulthood. “You’re supposed to be miserable!” laments Castle as he discusses leaving behind his college years. Shore never grew up, Castle has an opportunity to settle down, and there’s a tug-of-war between them. The set-up works, and on occasion, Shore scores a winner, especially during a pool party where the penises seem endless. Everything else suffers though, infinitely forced to create an implausible extreme and bedlam. Much of it seems executed without a script, just a series of skits lacking in cohesion. That’s another reason the final act works – Guest House tells a consistent story, derivative in twists as it is.

Guest House is less about rooting for the couple to win as much as rooting for them to hog the screen a little while longer because that means Shore isn’t around. It’s not a disdain for Shore – who at times in his Hollywood career was/is legitimately hilarious – rather this character who exists outside of any reality. The methods keeping him around can’t justify themselves either. 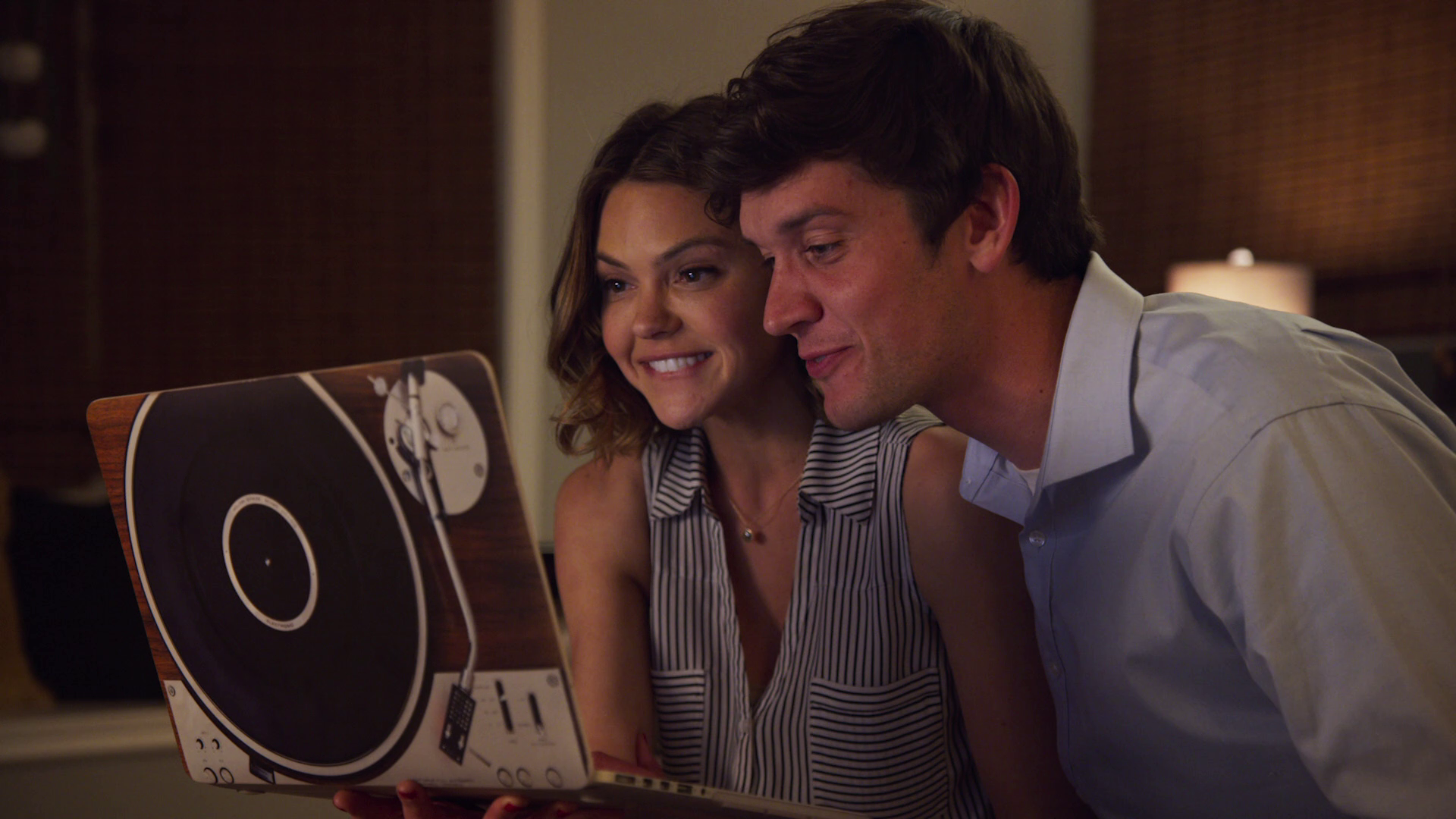 Ignoring the stock footage filling in exteriors (including a police station shot seemingly pulled from ‘90s TV), the plainly textured digital source is competent. Nothing spectacular, rudimentary, and akin to broadcast television in fidelity. It’s possible this is a 1080p source and nothing more.

Budget-restrained surround use listlessly fills in rear channels during crowded moments. It’s minimal. At one point, Shore’s yelling discretely reaches the left rear, an anomaly in a mostly front-loaded track.

Pauly Shore costs this Pauly Shore movie in the end, leaving Beach House’s best moments to thrive when he’s not around.

The 15 unaltered images below represent the Blu-ray. For an additional 31 Guest House screenshots, early access to all screens (plus the 120,000+ already in our library), 120 exclusive 4K UHD reviews, and more, subscribe on Patreon.