“But this isn’t a straight home invasion story. It’s something more insidious, if unsuccessful. Consider Becky’s most memorable moments don’t come from Lulu Wilson’s performance and transformation, rather the vicious kills. Seeing an eyeball hang out (then cut off) and someone’s face ripped in two (complete with lingering close-up) says less about a loss of purity than it does a fetishism for showing this stuff in the first place.”

Bettering the previous Blu-ray on all fronts, Ronin Flix re-encodes Becky, eliminating much of the banding via their encode. Some remains due to the digital source material, but it’s reduced substantially.

Resolution pairs well to Blu-ray. It’s a little softer than some, less than expectations for a recently shot film anyway. Detail pokes through though. Facial definition stands out when in close, and the forested environments have their opportunity to show off. Plus, Becky is fantastically clean for a digital affair, almost completely free from noise. 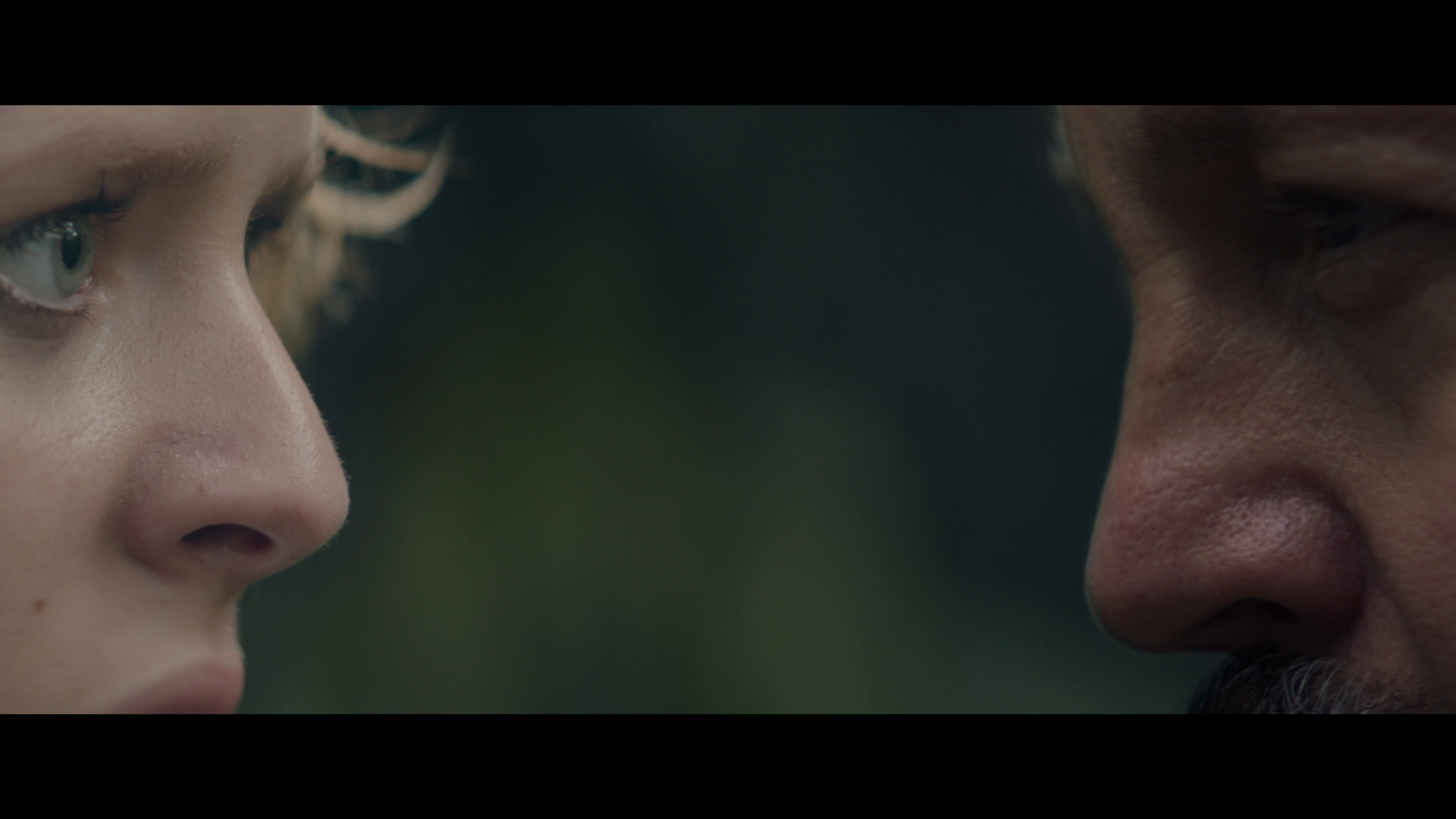 Whereas the original disc featured only a Dolby Digital track, Ronin thankfully bumps that to DTS-HD. It’s not perfect as the bass still comes across as loose and muddy when trying to hit the deepest points. However, this is improved, alongside better dynamics and range too.

Stereo is on offer too, but the 5.1 track nicely utilizes the available soundstage. Action splits the stereos and rears accurately, the score doing the same. Becky isn’t a constant wall of sound, but as needed, performs admirably.

Becky charts a child’s loss of innocence in a violent society under the veil of a home invasion thriller.