“Some movies approach topics with heavy hands; Silent Running, then, uses a rock crusher. Consider the premise in which Earth is laid barren, one assumes by climate change, deforestation, and/or pollution. Nations send forests, encased in domes, out into space with small crews maintaining them. Eventually, people lose interest. The ships don’t create profit. In planning for such a scenario, the ships hold handheld nukes, meant to blow up these final trees. Silent Running considers a future so crass and cruel, someone would send a nature-saving mission into space, but with a backup to detonate the whole thing just in case. Punch a hole in the glass? Eject the pods? Stop watering things? No. Nuke it all.”

Intense colors make uniforms pop, vivid reds especially intense. Greenery sticks out too, all of those lush tree lines brilliant. All around the ship, set design splashes against the pale walls, from table tops to posters.

Dolby Vision adds sensational kick as sunlight glistens off the ship’s metal exterior. Against space’s pure black, the range is dazzling. That’s the key improvement over the Blu-ray, and it makes an immediate impression. Every light source makes a hefty impression, whether from robots or the heat lamps over the forest. 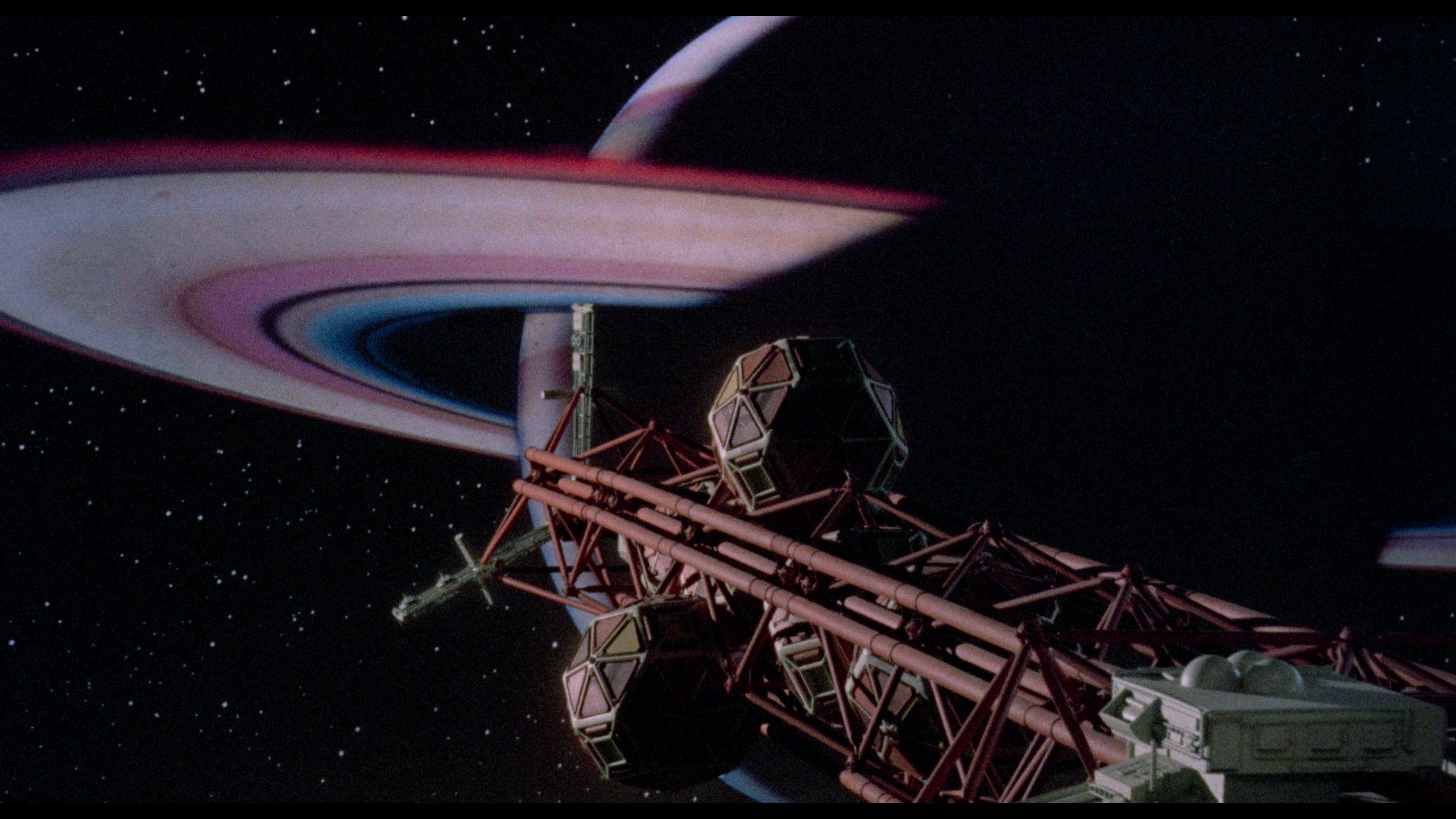 In DTS-HD mono, the score elegantly plays. Crisp highs are achieved, exhibiting no loss from age. There’s even some light bass filtering in, organic with its touch, enough to bring a little range.

Joan Baez’s track carries its own challenges, including high octaves. Luckily, there’s no loss there either, analog in its clarity, sure, but pure.

Never subtle, not even for a spot of humor, Silent Running pushes an overbearing theme to its conclusion.