Pepe The Frog Strikes Back

Rambling interviews with uninteresting nobodies and a deadly serious approach to its potentially fun subject matter undermine any potential in You Can’t Kill Meme. Director Hayley Garrigus explores the hidden depths of the Internet with a focus on so-called meme magic and its effect on the 2016 presidential election cycle in the ramshackle documentary. The film serves as a poor introduction to its subject matter with a ponderous attitude which comes off as someone’s leftover academic thesis.

Garrigus means well but it’s clear this topic is out of her wheelhouse. The filmmaker offers a fairly distant perspective on the whole meme phenomenon which sucks the fun out of it. The only real coup in You Can’t Kill Meme is an interview with Kirk Packwood, the man who wrote the original 2004 book about the social power of memes and how they help shape reality around them. Packwood is a real character, as you would expect for a man who wrote the initial book about memetic magick before its rise on underground image boards like the notorious 4chan.

A brief glimpse is offered into the history of influential memes and how they supposedly fueled the 2016 presidential election race. Mixed are in various personalities from YouTube and elsewhere offering their own takes on meme magic.

There are a bewildering array of kooky interviews, everyone from conspiracy-minded Carole in Nevada with her psychic cat to Billy Brujo, a semi-popular “magician” on YouTube who has since disappeared from the limelight. Garrigus approaches her subjects with sympathy no matter how crazy or unhinged they sound, calmly documenting what they call chaos magic. What never quite clicks is why some of these people are being interviewed for a documentary on memes like Ebola-chan.

The narration is overly dull and doesn’t fit the subject, taking a serious tone while pictures of Pepe the Frog, an avatar for Kek, fill the screen. It’s an incoherent mixture which undercuts the documentary’s primary focus, discussing how memes became a popular form of communication for the Alt-Right during the run-up to the 2016 election. There’s nothing particularly fresh or informative added by the documentary.

Meandering while missing its target, You Can’t Kill Meme is an uninformed and messy documentary which only scratches the surface of meme magic’s history and role on underground websites. Garrigus originally set out to make a documentary on nuclear waste storage sites in Nevada and she should have stuck with it than cover something she wasn’t feeling. 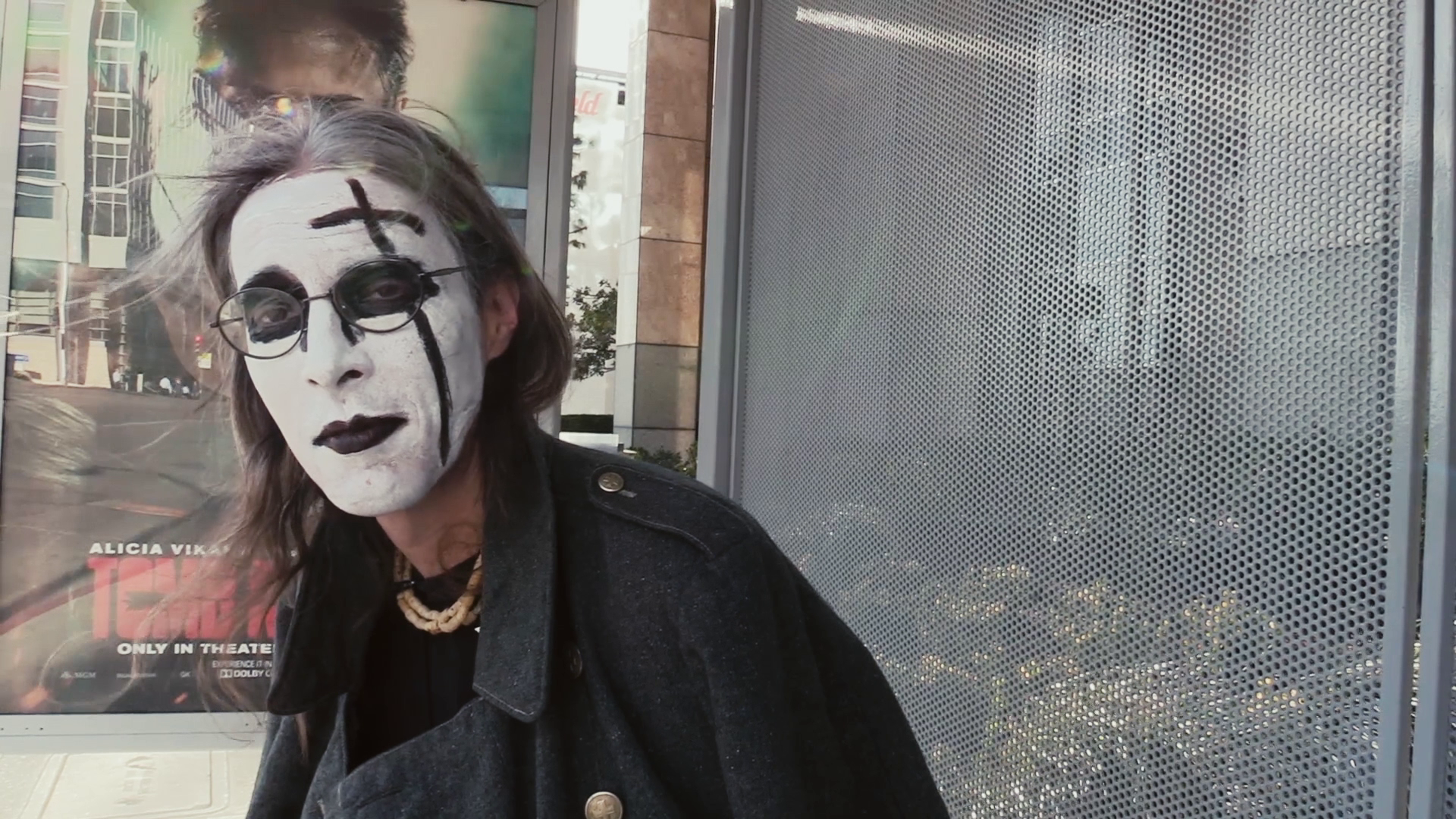 The 1.78:1 presentation is a rough mixture of meme graphics taken from internet postings, audio interviews, newish HD video interviews, and even some older video in SD quality. The 1080p video has a low-budget feel for its aesthetics, often interviewing subjects in their home or on the street. Serviceable clarity and reasonably sharp definition are hampered by digital video which could use more warmth and contrast.

You Can’t Kill Meme runs 79 minutes on a BD-25. Utopia has partnered with Vinegar Syndrome for distribution and high bitrates help maintain a transparent AVC encode. Any issues in the video are certainly in the scattered source material, some from inferior resolutions.

You Can’t Kill Meme arrives on Blu-ray courtesy of Utopia in a clear case with reversible cover art. The big issue with the extended Zoom Q&A session listed below is that Hayley Garrigus and the documentary’s producer are just two of the six guests on the call. Unrelated filmmakers participating in FantasiaFest discuss their own projects.

A special limited edition slipcover (designed by Steak Mtn) is limited to 1,000 units and is only available at VinegarSyndrome.com. While the packaging lists Region A, the distributor says the disc is region-free.

Q&A From FantasiaFest 2021 (64:51 in HD) – Director Hayley Garrigus and producer Michael Beuttler participate in a group Zoom session with other filmmakers in the festival.

A dry, haggard documentary which takes a potentially fun topic about Internet memes and runs off the rails interviewing an uninspired assortment of nobodies.