“Most of these genre efforts throughout the ‘80s, fueled by an audience left unbothered by the repetition, staged wars between teens and killers. Sex sells, so that’s what producers sold. Few were thematically interesting, drawing on escalating real world violent crime rates to find value, but Friday the 13th uses its artlessness to expose inane conservative logic, as if scaring kids with knives could ever dampen hormones.”

Read our full Friday the 13th Blu-ray review for more

At a base level – that being detail and sharpness – differences between this Paramount stand-alone effort and Shout Factory’s recent box set are few. The cheaper film stock holds only so much fidelity. Grain retains a structure, although there’s the slightest hint of processing. Grain doesn’t look part of a film stock so much as added digitally. A little wobble in the film’s texture and slightest inconsistent smearing draws small ire. Medium shots appear particularly impacted, too mushy to be organic.

That said, in Dolby Vision, Friday the 13th is almost blinding. Contrast is beyond extreme, even excessive in the opening daylight sequences. Highlights will clip in places, bleaching out material, even if it’s minor elements like clouds in the skyline. Friday the 13th’s master tries too hard to impress. 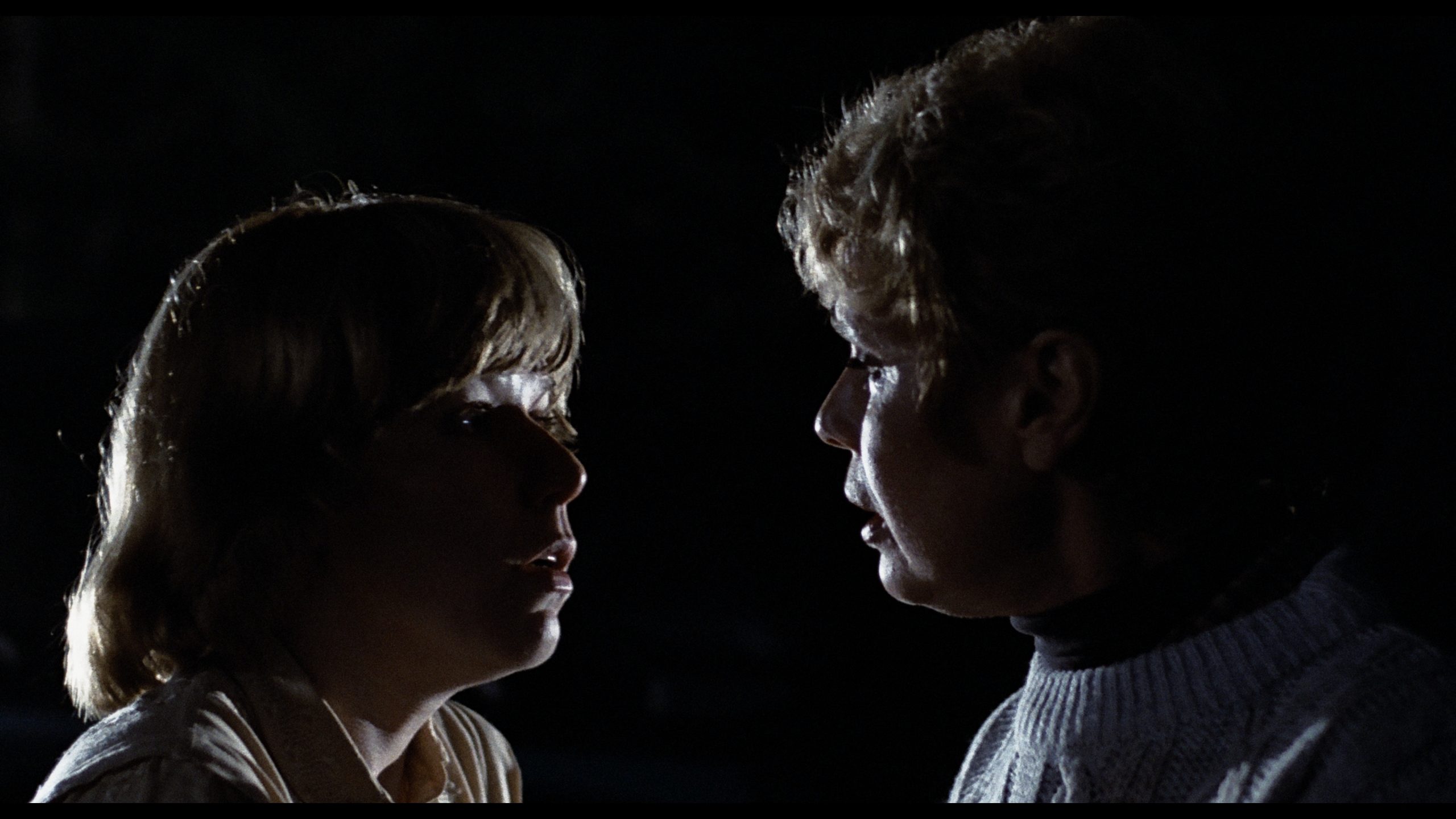 Dialog runs drier, lacking the same clarity but that’s not unusual given the age. Delicate channel separation tracks cars as they pan, plus adding to rain effects. This in addition to the score’s wide stretch.

Both theatrical and unrated cuts come on the UHD. The unrated cut begins with Sean Cunningham’s commentary, where he’s joined by cast and crew. For the first featurette, Fresh Cuts explores Friday the 13th’s origins over 14-minutes. Cunningham earns nine minutes to discuss his involvement in the next extra. A 2008 convention reunion lasts near 17-minutes. The first part of a short film, Tales from Camp Blood, begins here and runs through the sequels.

Shout Factory’s Blu-ray included all of this, and then Paramount adds the older 20-minute Friday the 13th Chronicles, and another featurette on the gore that runs nine-minutes. The only things missing are the promo materials like trailers and posters.

Trend-setting in its fears, Friday the 13th uses sex as a source of indignation, enough to kill for it.