Cinematographer is mostly a love letter to Donald M. Morgan’s prolific career in Hollywood, a working pro in Hollywood who operated across theatrical films, television, and even commercials. Still alive at the ripe old age of 90, Morgan shares a candid look back at his life as a cinematographer working under directors such as John Carpenter, Steven Spielberg, and David Fincher. The still feisty Morgan shares screen time in Dan Asma’s documentary with two other well-known cinematographers, Jack Green (Unforgiven) and the legendary Owen Roizman (The Exorcist, The French Connection, Network).

You’d be mistaken thinking this documentary serves as an all-encompassing survey of Hollywood cinematography or its development. The misleading cover indicates it’s a look at the art of filmmaking but even that is a stretch. Asma’s focus primarily works as a personal profile of Morgan’s life in the business, beginning with his accidental start as a cinematographer back in the 1960s. Morgan recounts how he spent some time in jail as a troubled thirteen-year-old before stumbling into the filmmaking business. He never went to film school unlike most Hollywood cinematographers.

From humble beginnings Morgan eventually became a respected professional in the business despite limited technical understanding and a sixth-grade education. He notably worked as cinematographer on two John Carpenter flicks, Christine and Starman. Morgan goes a little into why Carpenter stopped using him, implying the director preferred the cooler cinematographic styles of Dean Cundey’s starker work over Morgan’s warmer tones.

A recurring theme is Morgan’s fervent support for Alcoholics Anonymous and his impact on fellow professionals dealing with substance abuse issues. After he gave up alcohol, Morgan would go on to sponsor over 100 people in AA, many of them fellow Hollywood professionals. His colorful life tales pepper Cinematographer, recalling incidents like meeting an elderly Jimmy Stewart when they filmed a commercial together.

Cinematographer briefly touches upon Morgan’s craft and approach. There’s a beautiful example pulled from a Starman clip which highlights his masterful touch. Donald Morgan often borrowed inspiration for lighting techniques from classic paintings by the old masters. Based more on feel than a rigorous methodology, Morgan always took a practical, grounded approach meeting the director’s needs. This is not an in-depth examination of cinematography or its various techniques.

The impression one gets from the documentary about Donald M. Morgan is he’s a cinematographer’s cinematographer, steadfastly facing the challenges of working with disparate directors such as Robert Zemeckis and Steven Spielberg. Cinematographer radiates with the love and respect Morgan receives from his fellow cinematographers and others in Hollywood. 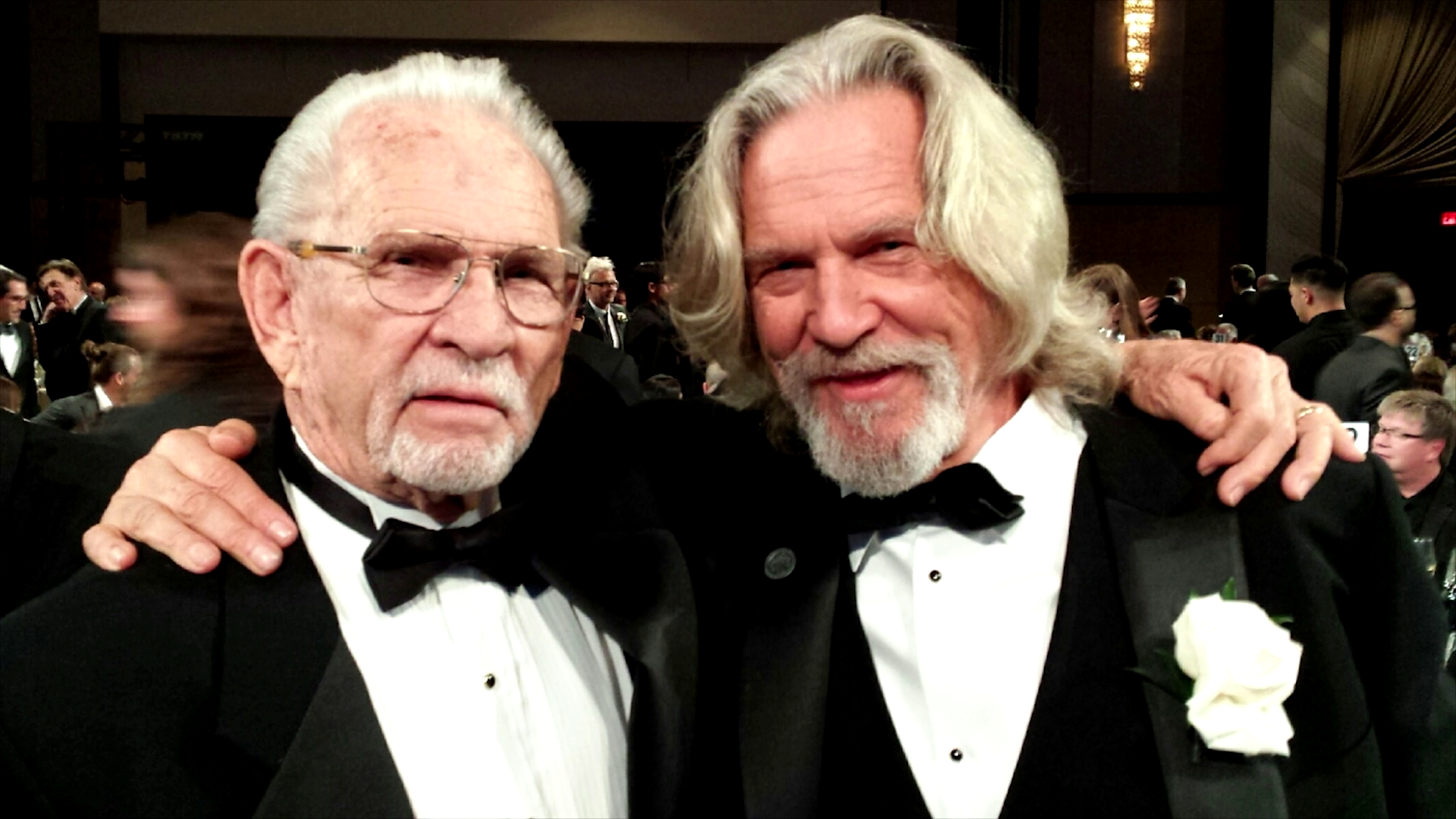 No special features are included. The disc is coded for all regions and arrives in a clear case from Lightyear Video.

An engaging documentary delving into the professional and personal life of Hollywood cinematographer Donald M. Morgan, a professional’s professional.