Square Dancing to the End of the World

“It’s not that these Martian ships – identified as such with the loosest science theory – shoot down troops on the west coast, or destroy freedom. War of the Worlds isn’t inherently patriotic, unlike others in the then soon-to-be stuffed ‘50s sci-fi genre. What saves America, and the world, is Christian belief. A priest attempts to make peace, preaching before alien heat rays vaporize his body. Before the climax, it’s estimated Martians will conquer Earth in six days. Sylvia (Ann Robinson) replies, “The same number of days it took to create it.” Only a few scenes later, Clayton goes from church to church as people gather, calmly listening to their preacher or living their final moments in song. God’s house provides sanctuary.”

Criterion took the Blu-ray edition, but Paramount handles the 4K release themselves, certainly the same 4K scan used for the Blu-ray and a digital release. It’s stunning, truly stunning, and can readily join a list of best vintage catalog efforts on the format. Other than chemical fades, War of the Worlds looks impeccable, and better than new. Modern films wish they could sport this much brilliant color. Image richness and depth is beyond expectations as every hue in spectrum shines on this release.

A consistent grain structure poses no problems for the compression. Sustained clarity doesn’t waver (again, aside from dissolves), and the print doesn’t show so much as a dust speck. This lets detail flourish, from facial definition to the stellar miniature work’s tiny touches. Medium shots show as much definition as close-ups. There’s zero chance Paramount performed anything less than a top-end, true 4K scan here. 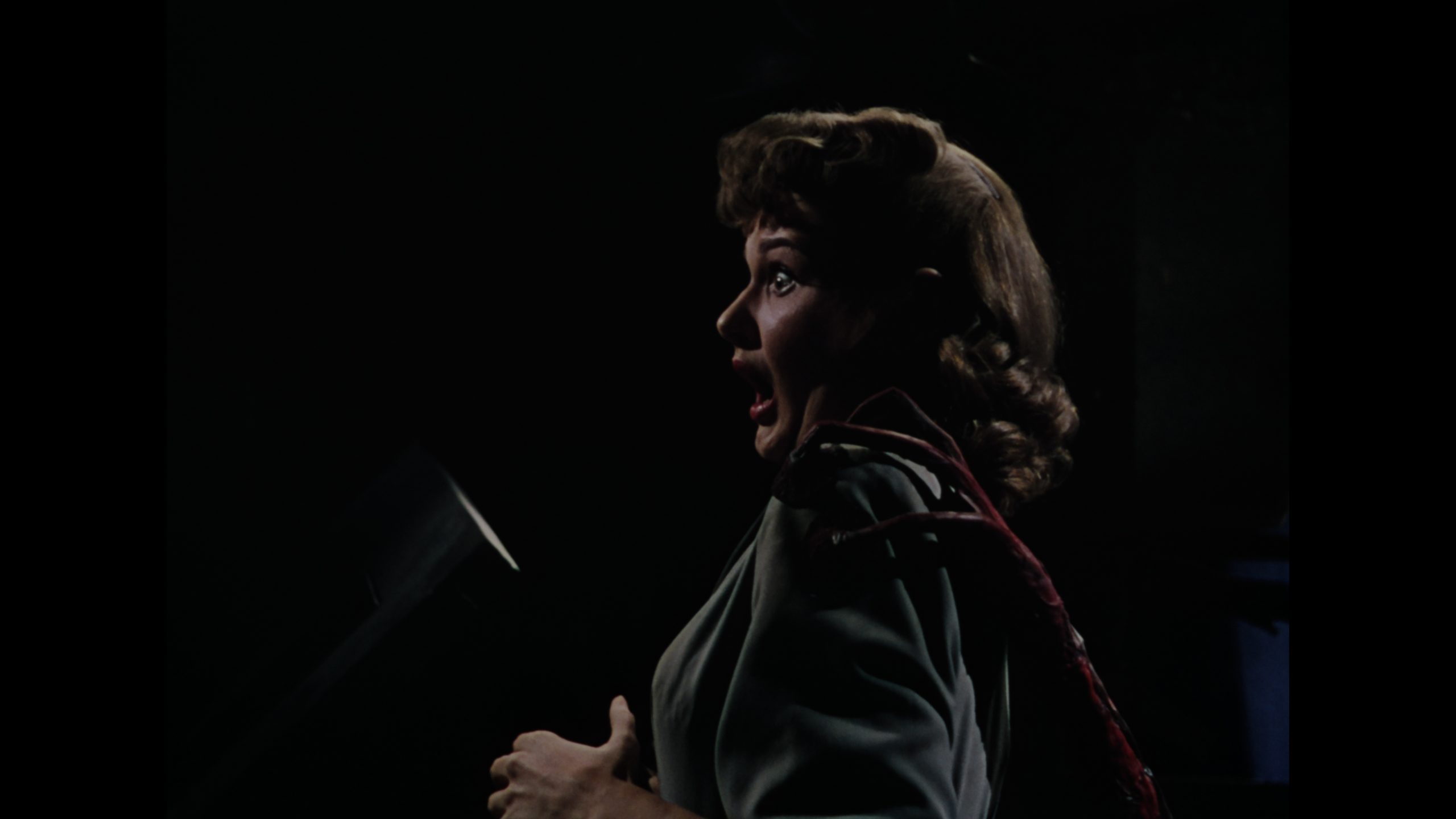 Criterion included the theatrical mono mix. Paramount does not. That’s an issue as the 5.1 track was done by Ben Burtt, including materials not part of the original audio. It’s… different. New effects don’t blend well, even when against the surprising precision from the source material. Aged this has not. Mostly, it sounds fresh thanks to crisp dialog, plus the sharp sound effects, undoubtedly masterpieces. Here they play without fault.

Burtt has fun with this, inauthentic as these touches are. The score dynamically stretches across stereos, meteors fall side-to-side, or through surrounds. Beams spray in each speaker convincingly. Military strikes push tank shells and missiles around. Even ambiance works, like in a war room as typewriters clack. Destruction is where the seemingly new touches become obvious, sticking out against the vintage source. Murky bass matches the attacks, but it’s more obnoxious than anything.

Paramount drags out their DVD bonus features for this release, meaning there’s a reason to hang on to the Criterion release. A commentary from Ann Robinson and Gene Barry was recorded before their deaths. Joe Dante joins historians Bob Burns and Bill Warren for a second track. A look at H.G. Wells’ influence on sci-fi, a general making-of, the famous 1930s radio play, and a trailer bring up the rear.