One Night Stand (Out of Three)

There are two possible reactions when watching Cross My Heart – either total revulsion to its accuracy in unwrapping a truly terrible third date or laughing at the authentic awkwardness played out by Martin Short and Annette O’Toole.

Cross My Heart doesn’t fit the usual romantic comedy form. The pacing is languid, the jokes unevenly spread, and Short won’t play his usual clumsy self. In that however, Cross My Heart is wholly real, disconnected from Hollywood’s typical style, and other than professional camera work destroying the illusion, playing as if a hidden camera show.

At no point does Cross My Heart betray reality or plausibility

Watching Short and O’Toole navigate their faults (or what they see as faults) through an ever taller pile of lies does two things. One, it directs attention toward the central theme that solid, grounded relationships base themselves in trust. And secondly, how easily self-doubt consumes thoughts as attraction builds.

The trying way both attempt to wrestle facts from one another fills the lengthy middle chapter. Cross My Heart is a true actor’s project – for nearly the entire running time, O’Toole and Short have the camera on them in just a few apartment rooms. They carry the material, and it’s not Short taking over, stumbling over things, but their natural conversations as they both won’t admit how they wish to proceed. Laughs happen from the charming chemistry, not necessarily the script.

Major events stay true to this tone. Instead of a room catching on fire, there’s just a shirt. Rather than a massive chase to retrieve a stolen car, a small confrontation settles things. At no point does Cross My Heart betray reality or plausibility – until the end.

When Cross My Heart falls off, Short escalates his lies to hypocrisy, the result not empathy, but genuine anger due to the glaring error in judgment he’s making. By the time this pair inevitably makes things right, it’s not organic, but forced. Cross My Heart’s final scene creates an amicable solution, and that’s where the duo needed to make amends, not prior. It’s a mistake, if not enough to dampen the credibility earned beforehand. 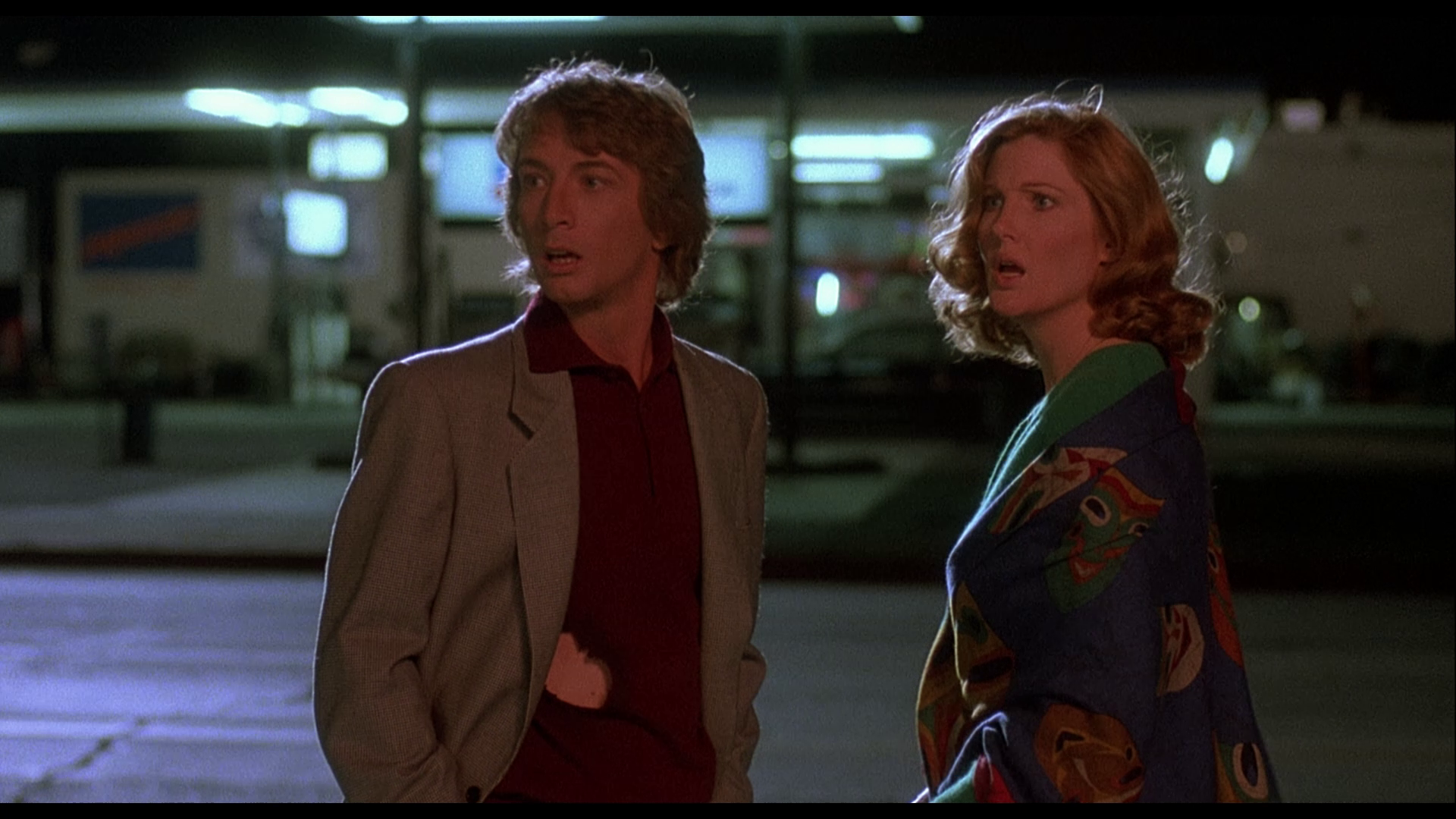 Going by Mill Creek’s one disc/two movies standards, Cross My Heart looks decent, especially coming from what all indications say is an older master. There’s pleasant sharpness and detail to notice. Resolution stays high enough to be true HD material going by eye alone. It’s a generally clean print, the occasional dust or quick scratch aside.

Encoding chugs along, messy and imprecise. But, as for the impact to the end result, it’s marginal. The sense Cross My Heart appears film-like disappears quick though.

Perfectly adequate DTS-HD mono replicates the dialog with only minor imprecision. Heavy sax use in the music fares well at those usually challenging treble peaks. Dips into the low-end happen, but lightly.

Cross My Heart is delightfully authentic almost to a fault, but it’s captivating when capturing the nuances of an early relationship.