Slippin’ on a Banana Peel

No one slips on a banana peel in Pure Luck, which is surprising. It’s a comedy willing to do the loose salt shaker gag, the broken chair, the run-into-a-glass-door, and the pratfall. Maybe there’s a banana in the unseen outtakes.

The joke – the one, single, long joke – in Pure Luck is Martin Short’s unluckiness. Everything hurts him, and he’s numb to most pain by this point in his life. Against Danny Glover’s serious straight man, the script’s potential shows. But it’s nice, too focused on cheese in a script begging (if not pleading) for a dark comic edge.

A few times, Pure Luck goes there, gunning for a priceless racist identity gag and in another, setting a poor hospital patient ablaze. Clumsily, the story bounces from one dull face plant into the next, the timing wholly dull, and the pace dire for a buddy comedy. Short’s eccentric, charming, bumbling idiot routine can’t carry the film.

With a limited story, Short and Glover end up in Mexico looking for a CEO’s missing daughter. The logic goes that Short shares the same pitiful luck as the girl, so Short will inevitably lead the duo to their goal. Pure Luck remade a (then) decade old French film, the only onus for the project being Short’s casting apparently. Certainly, this is in Short’s physical comedy zone.

There’s no urgency to the laughs, no rush to get from one joke to another. Pure Luck often seems to intentionally stall itself to pad the runtime, painfully so as Glover and Short try to sell the material. The worst comes prior to a plan ride with Glover wishing his unwanted acquaintance repeated farewells, yet the joke only landed the first time – not the third, or even on the fourth try. Calling Pure Luck listless is being kind. 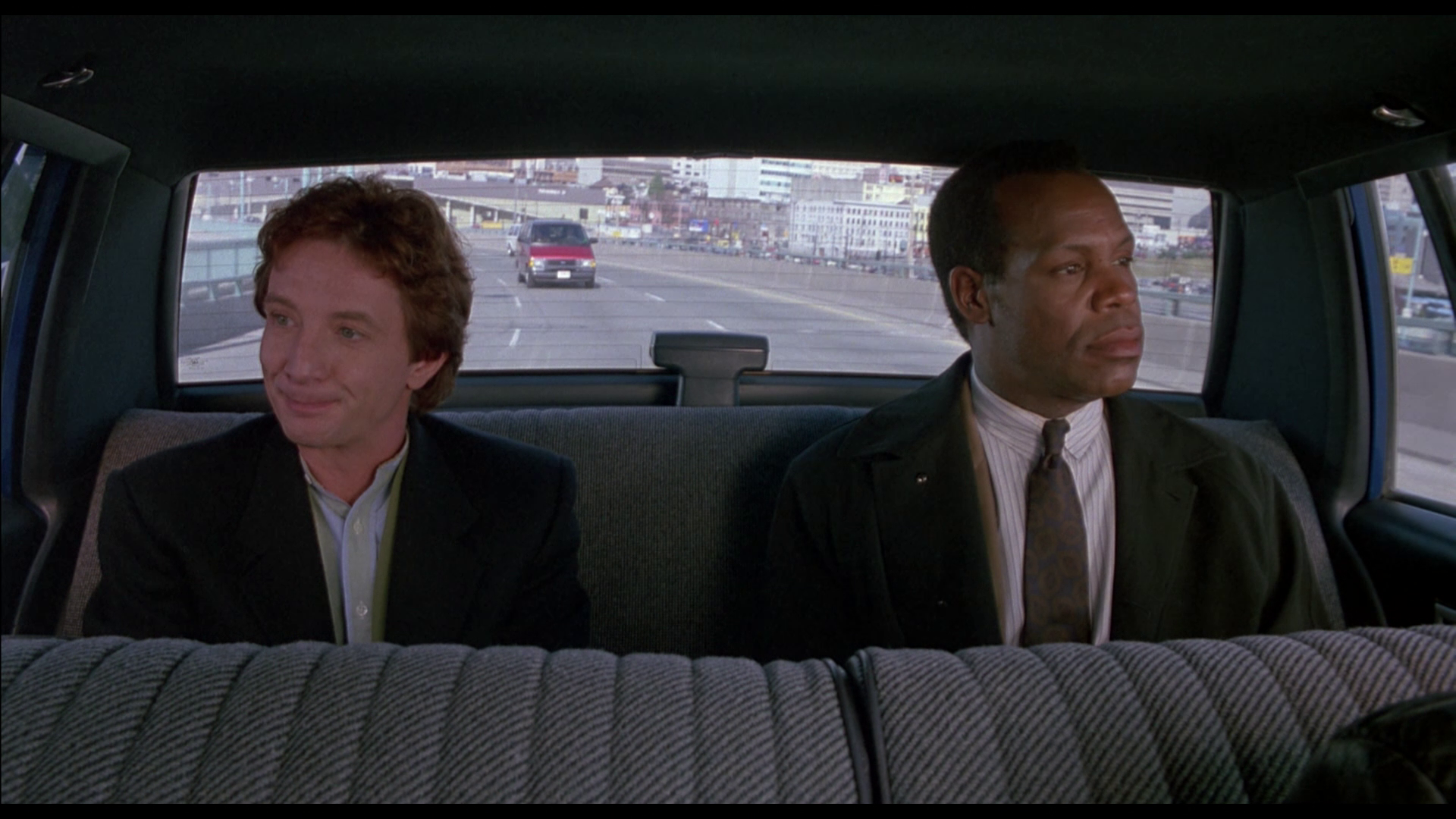 There’s a decent, passable master on this disc from Mill Creek. While the print looks a little older and in need of a clean-up, resolution is high enough to produce some detail. Grain remains intact, and digital processing is avoided all together.

Acceptable DTS-HD stereo reproduces the dialog well, firm and tight. There’s no directionality noted as Pure Luck sticks firmly to the center space. Nicely rendered fidelity handles the score, mild as it is.

A one-joke buddy comedy has its charms, but Pure Luck lacks the precise timing needed to reach anywhere near classic status.