In Infinite’s world, the heroes are a collective group granted the superpower to remember everything from their past lives. The same goes for the villains, trying to end their repeated life cycles.

What’s important to note is those lives cross all cultures and borders. Evan McCauley (Mark Wahlberg) lived as an ancient Japanese sword maker, Russian, and more throughout history. Now he’s the ideal Hollywood hero – a muscled white guy good with guns and swords.

There’s nothing in Infinite to build on

According to the endless exposition, the “good” Infinite group wants to use their knowledge to better the world. Imagine carrying the memories from conflicts past, the literal idea of “walking in someone’s shoes,” all to bring people together. But that’s not Infinite.

Infinite instead plays like something concocted in the previous decade, swirling around the then mega-hot teen fiction genre, only with less purpose than something like Hunger Games. Everything leads toward implausibly designed, all-digital action scenes, sandwiching tired dialog exchanges, which attempt to explain the sci-fi rules.

Worse is what Infinite leaves dangling, like McCauley’s schizophrenia diagnosis, creating a hero from a crisis state, if never directly dealing with the condition other than to supply action scene context. Director Antoine Fuqua wavers between serious social commentary and mindless blockbuster fodder in his work, yet Infinite doesn’t satisfy either need.

Yes, McCauley saves the world from cataclysm by Infinite’s end. But then he gives a speech on how each life they live brings greater understanding to help the world, utterly hollow in this context because Infinite never shows anything other than Infinites fighting against themselves. Of those known to the audience, those living these cyclical lives remain clustered together. There’s no suggestion others even exist, whether as peace keepers or leaders. Their experiences only add to their fighting capability.

Like a majority of studio productions, Infinite looks prepped for franchise potential, meant to mingle amid the superhero fanaticism. There’s nothing in Infinite to build on though. As an origin story, Infinite is deadlocked to this formula, where each movie replaces Wahlberg, that newcomer brawling against the next doombringer, rather than approach the sci-fi/religious/cultural possibilities in earnest. More physics-destroying effects scenes the world does not need. 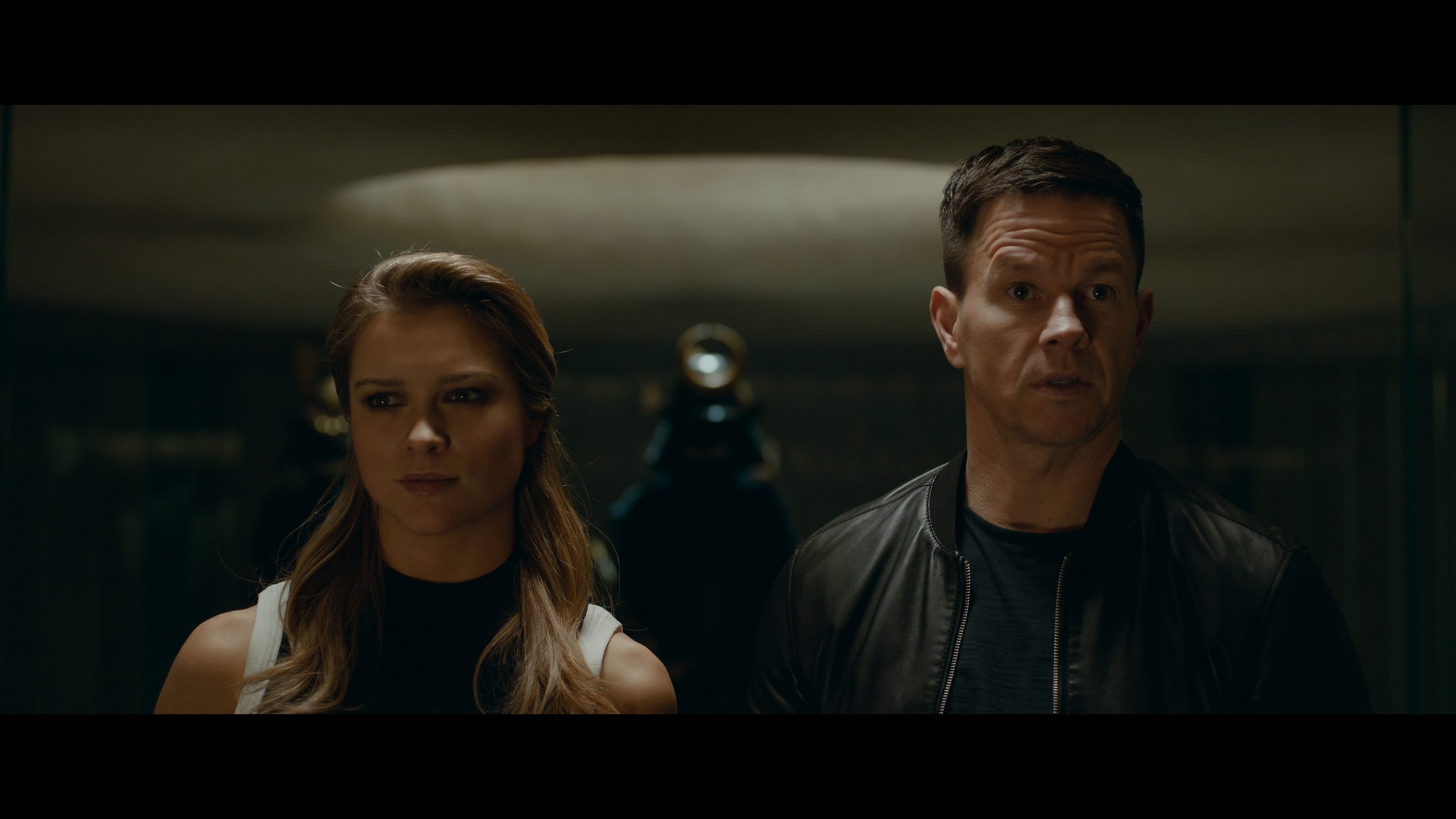 Utilizing a reserved color palette, digital grading keeps things on the cooler side, using blues and teals extensively. Flesh tones look great though, and it’s not as if primaries don’t have their moments. During the day, sunlight gives life to city streets, paint, bricks, and cars.

This is a good one. Great, potent low-end generates a beefy rumble, enough to shake the room. There’s not much variance though. An explosion rocks as hard as a car engine, both equally roaring through the subwoofer. Guns jolt to life.

Mixing spreads the soundstage wide, pans frequent and motion flawless. Chase scenes send vehicles flowing front-to-back, debris marked by the overheads, if not to any notable degree until drones factor into the story.

On the UHD and Blu-ray, extras include four featurettes, all EPK-like, the longest at 12-minutes, but the rest all under 10-minutes each.

Infinite whiffs at using sci-fi for a deeper purpose, instead falling to heavy exposition and bland digital chases.