… Then Killing it Again

“This is a terrible movie – might as well be blunt since Matrix Resurrections is. Christ-like metaphors (from the title alone) make a return, staring in awe over the nostalgia of seeing Keanu Reeves back, putting him in the midst of true believers. Decades on, this world now employs Neo experts who studied the man and his history, forming a religion around things already seen by the audience.”

There’s more color in Matrix Resurrections than the original trilogy, if still subdued to blues in our reality. However, flesh tones find a way out, gorgeously saturated. In the digital reality, an orange/blue blend thrives, but not in the same aggressive way as the previous decade swooned for. There’s variety. 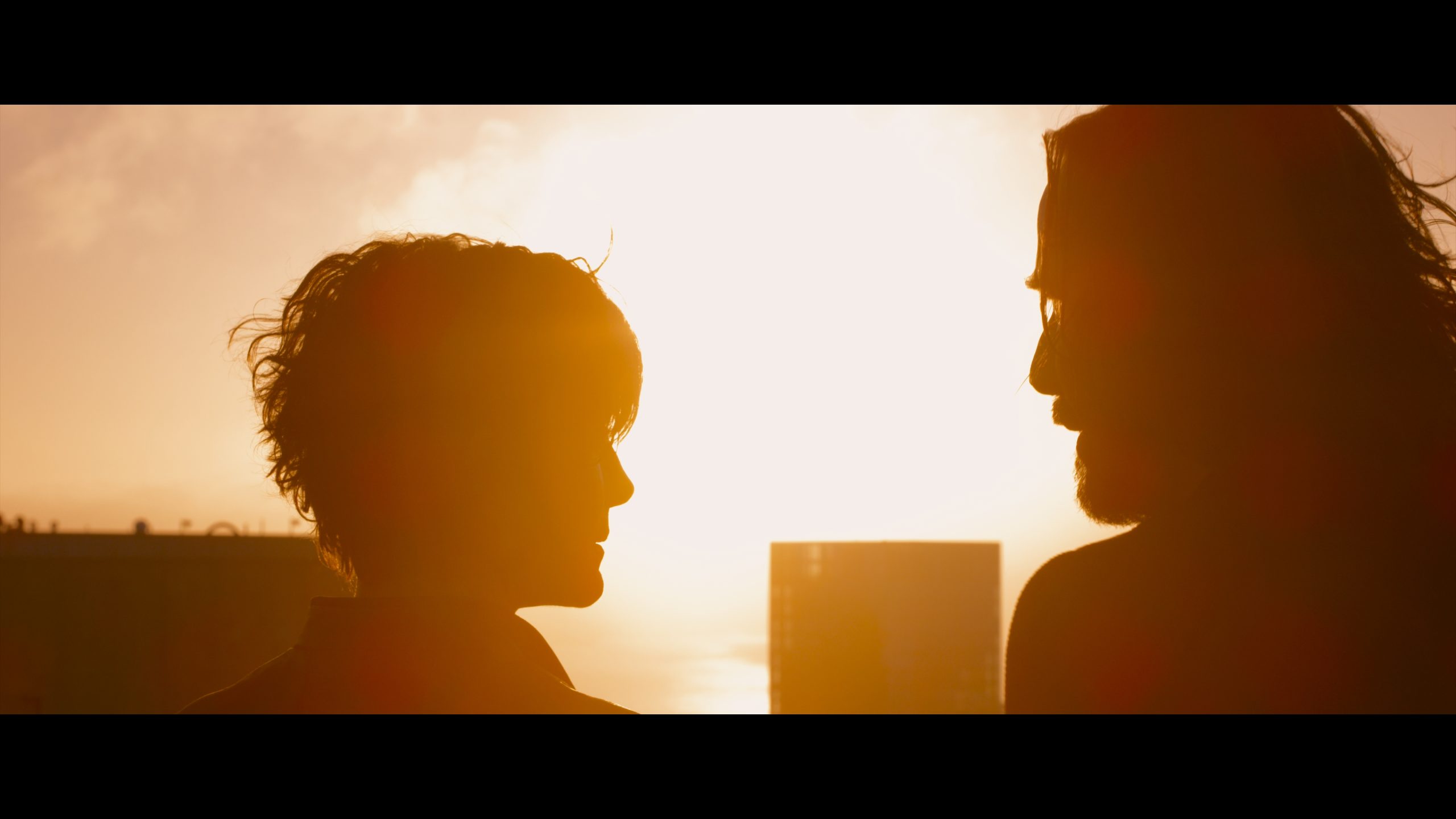 Also a monumental win, sensational, dynamic sound mixing follows every bullet as bass erupts from the low-end. If the visuals are blinding, the audio is deafening. Perfect object tracking swings between the available speakers accurately enough to cause a few inadvertent head movements to dodge stuff. Glass shatters and floods the soundfield, making full use of the heights, rears, and stereos. Dialog traverses the speakers with the same accuracy. Physical fights feature the classic kung-fu punch effects rushing past, height channels accounted for.

Slow motion brings with reference level LFE. Explosions are of the type that suck air out of the room, then rattle walls and windows. Punches land with equal force. There’s keen balance between the pops from gunshots and the massive thrust from fireballs. It’s marvelous.

Six featurettes fill the menu, mostly bland, but a 30-minute piece on the approach to this sequel is worth a watch. The real meat though comes from a multi-scene breakdown that runs nearly 50-minutes total, with cast and crew explaining the story background, ideas, and more. It’s akin to the old pop-up features that thankfully fell out of fashion, and without the need to watch an entire movie to find them.

Insipid, obvious, and frustratingly angst-filled, Matrix Resurrections whiffs when trying to make a point about the studio system and the current run of franchise filmmaking.