Mary Shelley’s Frankenstein succeeds where other adaptations falter: Humanizing Dr. Frankenstein (Kenneth Branagh). He’s no lunatic, but a man enduring continued grief, with an idea to erase those feelings for all humankind. Victor recognizes his mistakes; he regrets and mourns. Importantly, he understands why his error deserves punishment.

There’s nuance in this (somewhat) accurate book-to-screen translation. Robert De Niro’s performance as the monster allows empathy and leniency, even as he kills, a rarity given cinema’s typical approach to creating droning creatures when retelling Frankenstein. So many lean into the anti-science allegory. This Frankenstein brushes much of the technical matters aside, if falling into a trap when doing so.

Frankenstein finds itself caught in the theatrics

Distinctly ‘90s in presentation, Frankenstein finds itself caught in the theatrics. A nauseating, sweeping camera causes scenes to look and feel over produced. Electric eels give the monster life in a showy way that comes across as absurd compared to the simplicity of a thunderstorm. There’s also the awkwardness – watching a shirtless Branagh wrestle a nude De Niro, both slipping in discarded embryonic fluid, creating an unfortunate memory.

Given the scope, Frankenstein’s first act comes across as chopped to the bone, rushing through Victor’s disagreements with professors that otherwise carry the ethical elements of the text. Victor being disregarded as a outsider against a religiously-bonded institution puts him in the mindset of other thinkers, rejected or even killed for their ideas that, eventually, were proven correct. This puts the audience uneasily on Victor’s side, the relatable rebel, who scoffs at stifling tradition and outmoded beliefs. Enjoyable as Colin Clive and Peter Cushing were in the role, Branagh’s take resonates because the villainy – at least initially – originates from a place of earnest learning.

Side characters fall as Branagh charges ahead. Helena Bohnam Carter, the perfect modern screen Frankenstein “bride” given her resemblance to Elsa Lanchester, is too quickly shuffled away as the forgotten housewife, and Tom Hulce thanklessly plays a voice of reason as Henry. Even at two hours, these key players need room to breathe. Branagh takes much of the oxygen, and De Niro’s pitiful creature exists only to be beaten short of his meeting with the blind hermit. While an authentic script, it’s a film too concerned over style than the words. 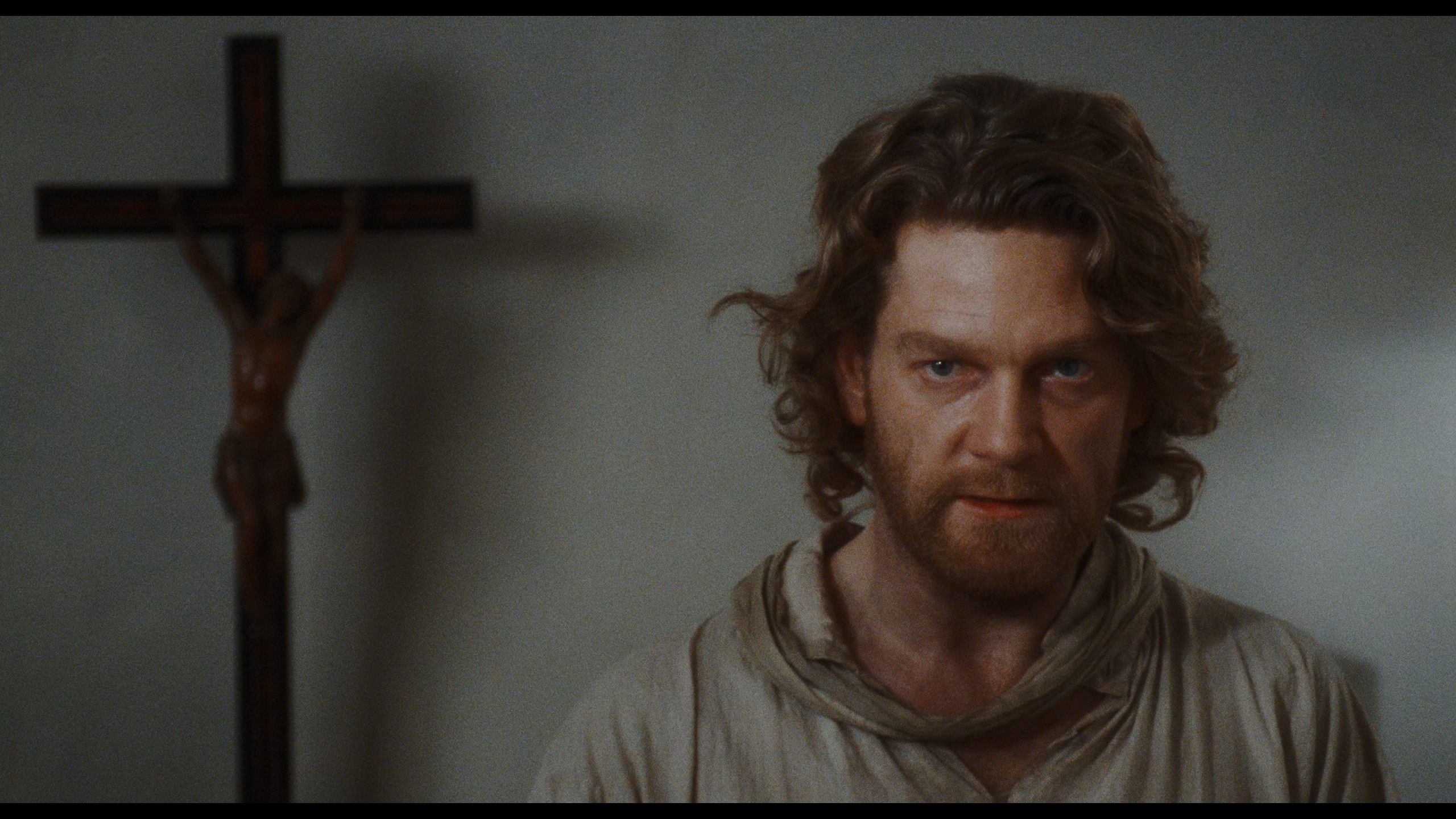 Color grading brings some concern, clearly digital in its aggressive orange/teal glaze. Flesh tones flush with an amber glow, and numerous backgrounds skew toward an overly perky blue. It’s not natural looking at all, if saturated and appealing to an extent.

Offered in stereo and 5.1 (both DTS-HD) the surround track brings a few complications. It’s mixed low, especially dialog, which is nearly lost among grand action scenes. Frankenstein is woefully imbalanced in spots.

Rear speakers find material to handle. While ambiance is low (street scenes don’t stretch from the stereos), major sequences like an opening storm spread water and creaking wood throughout the soundstage. Lab electricity crackles, but like the ambiance, primarily across the front soundstage. This isn’t anything great, rather purely average.

On the UHD, the bonuses open with a commentary shared by Michael Brooke and Johnny Mains. A trio of British horror specialists follow the origins of Shelley’s work for nearly a half hour. In a separate feature, that same trio break down the differences between the novel and adaptation over 15-minutes. The original 1910 short silent version is presented as well, looking the best it can considering. Three interviews follow, beginning with costume designer James Acheson, then composer Patrick Doyle, and finally make-up artist Daniel Parker. Trailers and stills bring on the end.

Mary Shelley’s Frankenstein stays close to the source material, but it loses itself in overly theatrical production tricks.