Prodigal Son, we hardly knew you. The serialized network television crime procedural was abruptly canceled by Fox in 2021 after only two seasons, mostly attributed to anemic ratings and an uncertain television market as a result of the COVID pandemic. Trading in stock serial killer tropes pulled from such entertainment as Dexter and Silence of the Lambs, the derivative network fare featured off-beat spins on familiar archetypes.

Creators Chris Fedak and Sam Sklaver publicly discussed the possibility of production studio Warner shopping Prodigal Son around but that seems increasingly unlikely as we approach the end of 2021. The two decent but unremarkable seasons are likely it.

Season one ended on a shocking twist that came out of nowhere. Everything in season one threw in hints Malcolm Bright may have had the same sinister inclinations as his father. In a season-ending cliff-hanger, seemingly harmless Ainsley killed Dermot Mulroney’s Endicott, a recurring character with deep connections to the Whitly family’s murky past.

Malcolm now has to shield his sister from the emotional trauma and consider if she has the same dark impulses as their murderous father. This second season deals with the fall-out from her actions and adds Catherine Zeta-Jones in a recurring role as a doctor working at the psych hospital holding Martin Whitly. Malcolm and Martin begin working hand in hand on cases while Ainsley is drawn closer to the father she never really knew growing up.

How you respond to the series greatly depends on your reaction to Martin Whitly. Played by Michael Sheen, his take on a serial killer is a much quirkier Hannibal Lecter. Unpredictably humane and loose with his tongue, Martin is almost more sitcom material than hardened serial killer. Season two ends on a cliffhanger as the show was unexpectedly canceled. While not ideal, the two seasons have enough meat for a mostly satisfying time if you enjoy the family’s tangled relationships. 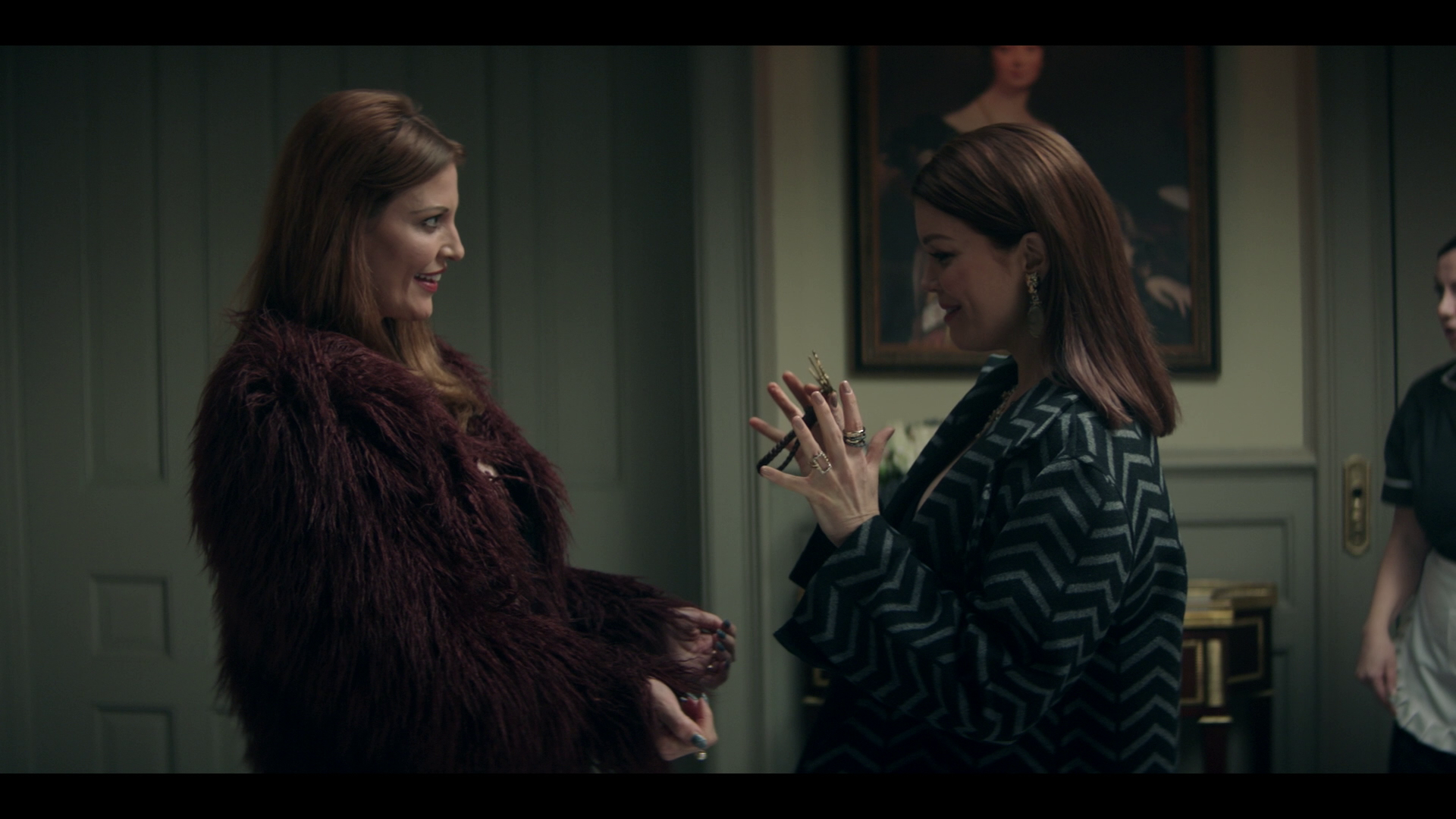 The thirteen episodes of Prodigal Son’s second season arrive on three BD-50s. Warner Archive handles its release on Blu-ray with a modest AVC encode. Production values are on the cheap side for a network procedural, resulting in rather dull and pedestrian cinematography. Episodes are presented in a 2.00:1 aspect ratio. The 1080p video produces sharp definition and solid clarity. Attempting a gritty tone, the color grading is often muted with a desaturated push.

Having skipped the series during its broadcast run, I can only speculate about this set’s video quality against its original HD broadcast. Some banding in the AVC encode and inconsistent flesh-tones indicate a rushed television production. The serviceable but middling Blu-ray presentation likely reflects the source material. This is as good as Prodigal Son can look. Fans should be grateful Warner Archive even considered the show for release.

The show is primarily a dialogue-driven drama with the occasional set piece offering wider dispersion and more bass. Rear channels play more of a support role than driving the action.

Optional English subtitles play in a white font, inside the 2.00:1 presentation.

Killer Genes (06:56 in HD) – Creators Chris Fedak and Sam Sklaver along with actress Halston Sage discuss the change in focus during season two from Malcolm as a potential bad apple to her character Ainsley.

Emerging From Blood (05:49 in HD) – A break-down of Endicott’s surprising death from the season one finale and its effect on the series going forward, especially for Malcolm and Ainsley. Actress Halston Sage appears giddy over her character’s emerging dark side.

Canceled after two seasons, Prodigal Son’s second and now final season mostly wraps up the ongoing character arcs in satisfactory fashion while leaving a natural inflection point that could have been explored in a possible third season.