When one of the principal creators of Cannon films is asked by an interviewer to discuss the studio’s failures and problems, they lash out. There’s resentment toward the question itself, as if anyone would dare put a Hollywood ego on blast.

As such, Go-Go Boys works around Cannon’s eventual collapse. It’s critical to the history, but only at a glance. Infamous flops like Superman IV earn a minuscule mention – more of a notation as to the sequel’s role in imploding Cannon. Go-Go Boys fails to even reference the infamous Breakin’ 2, a sequel title commonly parodied.

This becomes a documentary about two people, not the movies they produced, wrote, or directed. It seems outlandish on its surface, that two Israeli filmmakers managed to fight their way into a studio-dominated system and conquer the mega-budget blockbusters with empty schlock. Yet, Menaham Golan and Yoram Globus did. That story is worth telling, even in this sugary manner.

It’s worth noting there’s another Cannon documentary, Electric Boogaloo, released the same year. Rather than focus on Golan and Globus, the interviews circle around the studio. The actors, the directors, and other executives. Combined, the two documentaries build something legitimate, one side the idealized reality from those on top, the other the more disdainful perspective from those below.

Go-Go Boys still brings a valid enthusiasm to its narrative in that so few foreigners capably enter Hollywood, let alone compete given America’s taste in cinema compared to the world. That’s a tale worth telling, and Go-Go Boys begins in a then unknown Israeli film market as Golan builds toward success. The clips shown appear poorly preserved in analog format, which is a shame. Eccentric as Golan’s films became, there’s a voice waiting to be heard through those film stocks.

There’s a truly tender moment near the end of Go-Go Boys. After years of dispute, the Cannon founders appear on camera together. There’s no anger, their differences in the past. It’s the ending expected from a sheltered documentary like this, if also satisfying at a time when few people willingly forgive one another. Cannon’s story in Go-Go Boys is like Cannon wanted it to be until the closing credits. 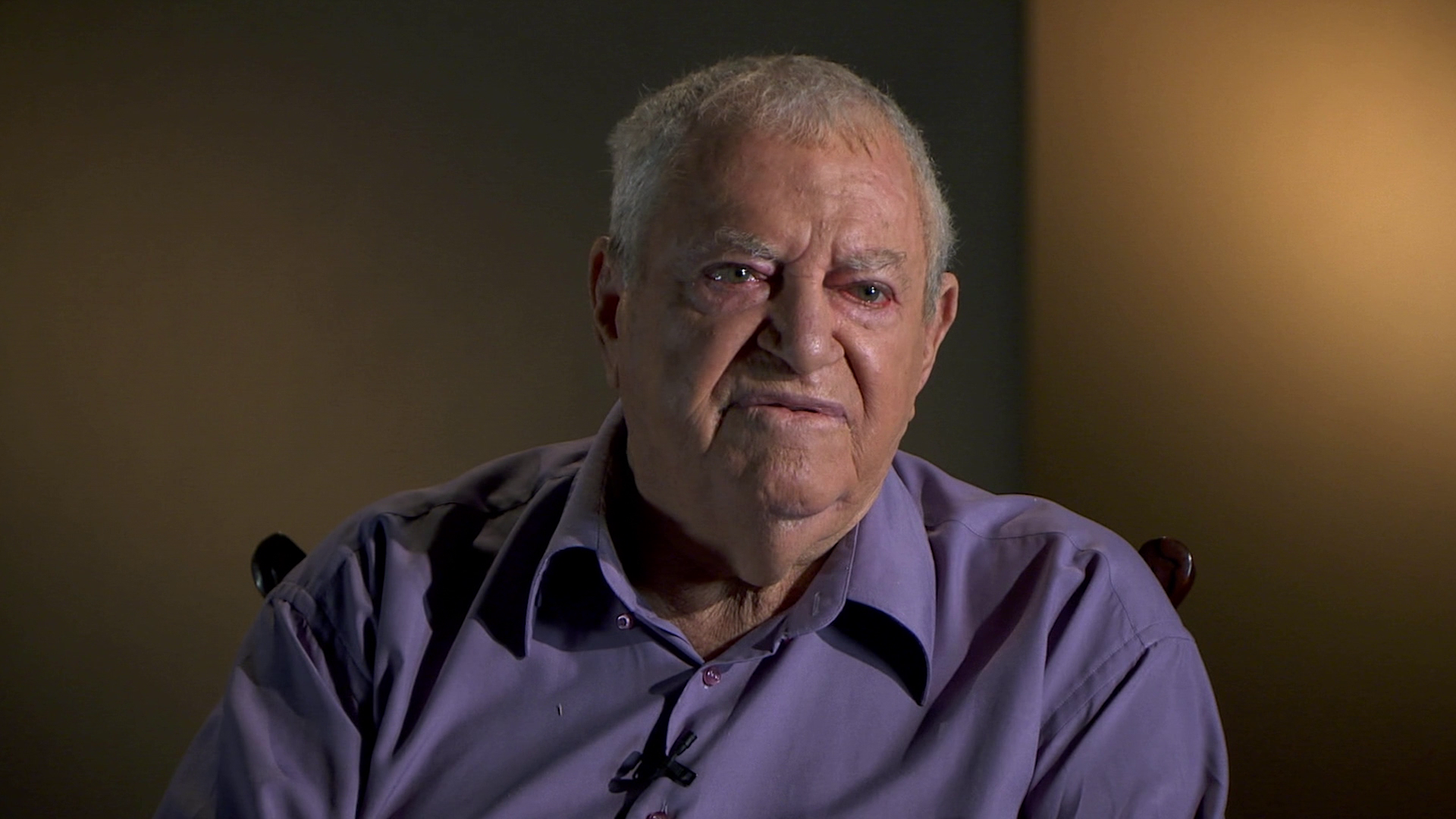 Pulled from sources ranging from tapes to film to digital, there’s something of everything in Go-Go Boys. As such, quality can only reach a certain level for most of the runtime.

Focusing on the best, that’s mid-2010s digital. It’s fair. Problems likely stem from the source, notably noise and banding at the lowest end. Mostly though, the talking head footage shows reasonable detail and sharpness. Clarity features a distinctive gloss, not natural, but glistening in its own way that defined the earlier side of digital filmmaking. That transfers transparently to Blu-ray.

There’s enough contrast and life to go around. Color averages out. Primaries have a little pop where possible, nicely adjusted in post to maintain their accuracy and energy. Obviously, the aged tape sources bleed all over.

Drop the volume down a few notches before starting. The volume is absurd in this PCM track. Once leveled off, Go-Go Boys follows the video, sometimes pristine, other times not. It depends on the source. Given the accents, it’s not easy to make out some of the weaker analog dialog. The subtitles can’t either, routinely displaying what the words sound like rather than what’s actually said (“sand witches” rather than sandwiches).

For what it is and what it needs to be, there’s enough clarity to survive.

Just a trailer, although MVD includes a mini-poster inside the case.

A softened documentary on Cannon Films, Go-Go Boys skirts the serious drama involved in the studio’s history, but provides a glossy overview that plays like cliff notes.