When the Germans Bombed Pearl Harbor

It’s impossible to imagine a scene like Animal House’s student court in the now, where Eric Stratton (Tim Matheson) stands before the dean and admits his fraternity molested a few women, then walks out, no one stopping him. Animal House is very much of its time, liberally plastered with the crass and crude and questionable – but what a time capsule.

Raunchy comedy frequently dies off, because something else follows that’s even worse. While Animal House suffered the same loss, it’s one of the few to ever revive based on the obscene and lewd content alone. As social structures changed, Animal House found itself back where it started, now with younger eyes and ears assaulted by its masculine boorishness.

Where the Eric Stratton’s of the world became an unwanted social by-product, the likes of drunken Bluto (John Belushi) never disappeared. Neither did the sheepish Flounder (Stephen Furst) or socially awkward Larry (Tom Hulce). Those archetypes don’t change no matter how much the culture does. Such personalities persist through the decades, meaning Animal House found a golden baseline as to not totally evaporate to time.

Thanks to its glorious ‘60s soundtrack (Otis Day included), there’s added charm to the time period too. There’s nothing innocent about it, the kids rebelling against the conservative, Mayberry/Donna Reed-esque parents, and terrified of the coming Vietnam war. It’s not an excuse for their behavior so much as a cinematic release valve in tense times. John Landis once stated certain scenes were cut as too unbelievable, even if they were based on his actual experiences in college. Not the best thing to admit, if serving as a reminder of what was.

It takes screenwriting might to enter the pop culture lexicon. Animal House nailed the zeitgeist, bringing toga parties to the mainstream, and subsisting because Bluto is, to this day, the image connected to the burnout – anyone who sent seven years of college down the drain. Food fights are fun, but dismantling the stiff, rule-abiding snobs who think they can control 20-somethings on a cross-county bender creates legends. 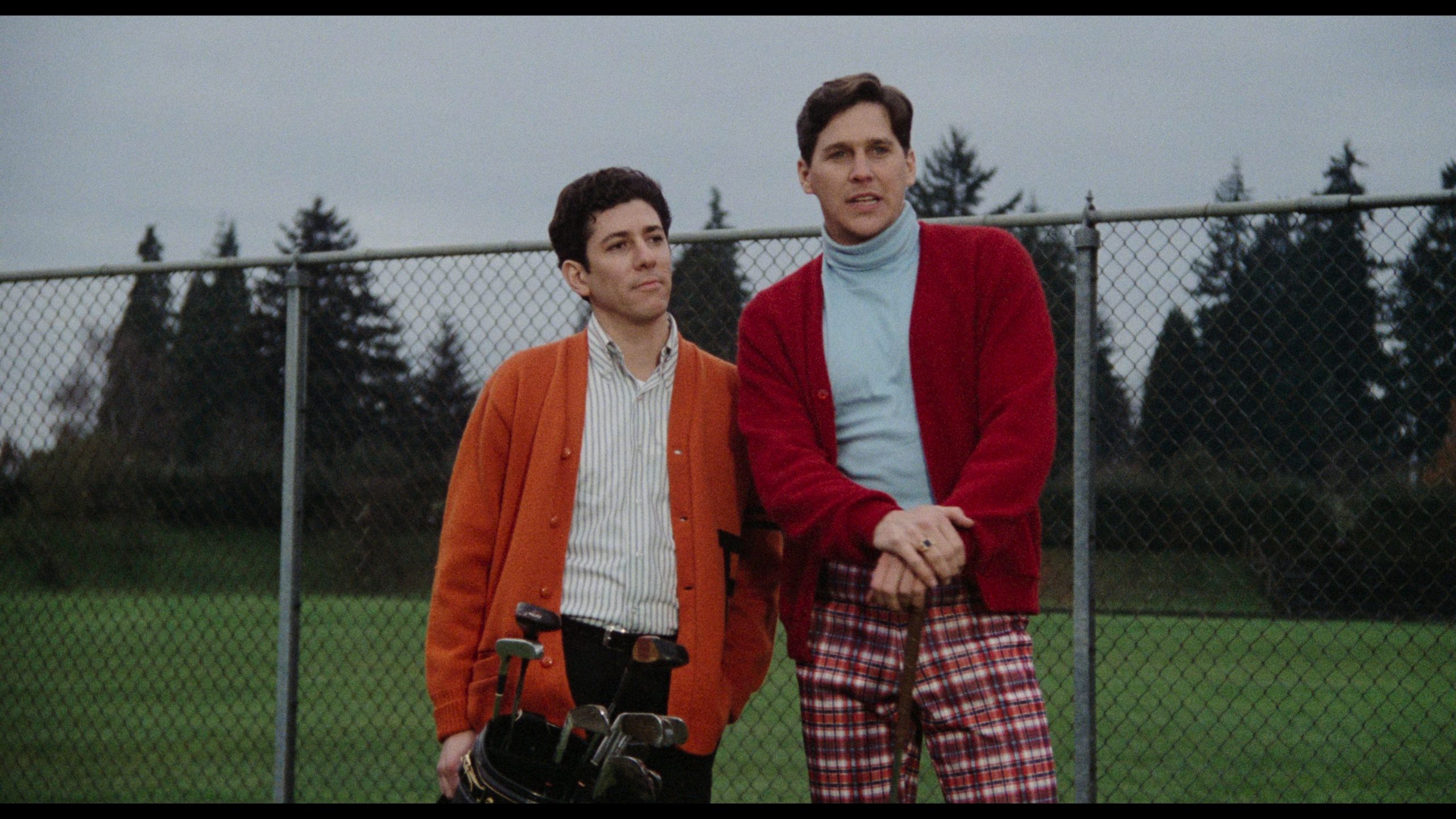 This took way, way too long. Previous Animal House discs came from ugly, dated masters, and sometimes worse – they were filtered and sharpened. The 4K disc finally brings a crisp, pure master unfazed by tinkering. It’s beautiful. No damage, and grain perfectly preserved, plus encoded to look absolutely like film.

Fidelity only weakens at the source, as in the cinematography, not the print. Facial detail thrives where possible. Exteriors of the college bring out the plaster, bricks, and more. Trees and grass look defined too. Textural elements pop from clothes and other elements.

HDR brings notable zip to the contrast. Look for the reflection on Neidermeyer’s helmet, or the sun jumping off the various military pins. Lights inside glow against stellar black levels. Renewed color saturates campus greenery and gives all of Animal House a complete makeover. More than a case of “the best it ever looked,” it’s the only way Animal House ever should have looked.

The jump to DTS:X doesn’t reinvent the low-budget design, but does give Elmer Berstein’s score greater prominence in the low-end. A cleaner spread into the rears lifts the music too. Fidelity is flawless.

Generally the rears kick in only where absolutely necessary, like D-Day riding his bike up the stairs, from the fronts to the rears. Smaller touches like the bell ringing in left rear show attention to detail. Chaos during the parade finale spreads around.

Bonuses on the 4K disc are pulled in their entirety from the last DVD/included Blu-ray edition. The Yearbook: An Animal House Reunion is a great making-of, bringing back numerous key cast members and behind-the-scenes types. Where Are They Now is a mockumentary with the actors going in-character to detail what happened to them after the events of the movie. There are two sections of Animal House Scene-it if you want to test your useless knowledge.

U-Control features scene comparisons, but those are just clips from the above documentaries, and The Music of Animal House creates a playlist of scenes with the specific songs you want.

Dated and cruel as the humor seems in modern eyes, Animal House is a comic spectacle that hasn’t been topped by any frat comedy movie since.