Released at the tail end of American prohibition, 1932’s Scarface, at times, is more a plea than movie. The Chief of Police (Edwin Maxwell) verbally absconds ‘30s era gangsters; he wishes for the wild west. At least then men settled things at noon between themselves.

In dealing booze, the new era of gangsters gunned people down from their Model Ts. Kids, families, no matter. It’s violent on screen – even now – as glass shatters and women scream. That makes a speech by a newspaper editor feel flush with irritation and frustration. He speaks for the audience, he speaks to the government; other men push blame around the room. It’s those sensationalist headlines causing the crime spree, or maybe the stubborn governmental policy reduced morality to nothing. Regardless, it’s everyone’s fault but their own.

Maxwell’s own speech bemoans the way American culture not only accepted but then idolized these criminals. But then again, so too does Scarface. The basis is openly known as Al Capone, traded here for Tony Camonte (Paul Muni) whose insatiable drive for power turns him mad. Scarface fawns for the lifestyle. Certainly, the litany of tough guy dialog and scenes of Tommy guns spraying ammo became the basis for gangster cinema going forward. Audiences ate it up; Maxwell’s words went unnoticed.

Scarface didn’t have the space to understand why the public acted as it did. Capone became a folk hero, battling regulation and the deep puritan values that began this era. They were men who, at a time of total economic depression, found a way to keep booze flowing and money transferring. So too did Howard Hughes, producer on this project, exploiting a fantasy of riches.

It’s notable that Scarface doesn’t hold historical reverence because it was first. That helps, as does the rogue story of its distribution (Hughes bypassing censors, releasing Scarface in states lacking censorship boards). But it’s also rich and dynamic, rapidly paced with crossing character arcs. Even the action draws an eye. One montage sets a Tommy gun behind calendar pages, one tearing away with each bullet fired. That’s an intelligent screen method to emphasize the brutality’s consistency.

Camonte gains then loses it all. Much as Scarface admires mobsters, it’s also careful to turn him into a desperate, whining coward in the final moments. At that stage, everything he loved is gone; he falls to his own unchecked greed and power-mad personality. Under that, Scarface turns a critical eye to prohibition’s lunacy. No one won. A year later, alcohol was legalized. Then came the drug war, and it started again. 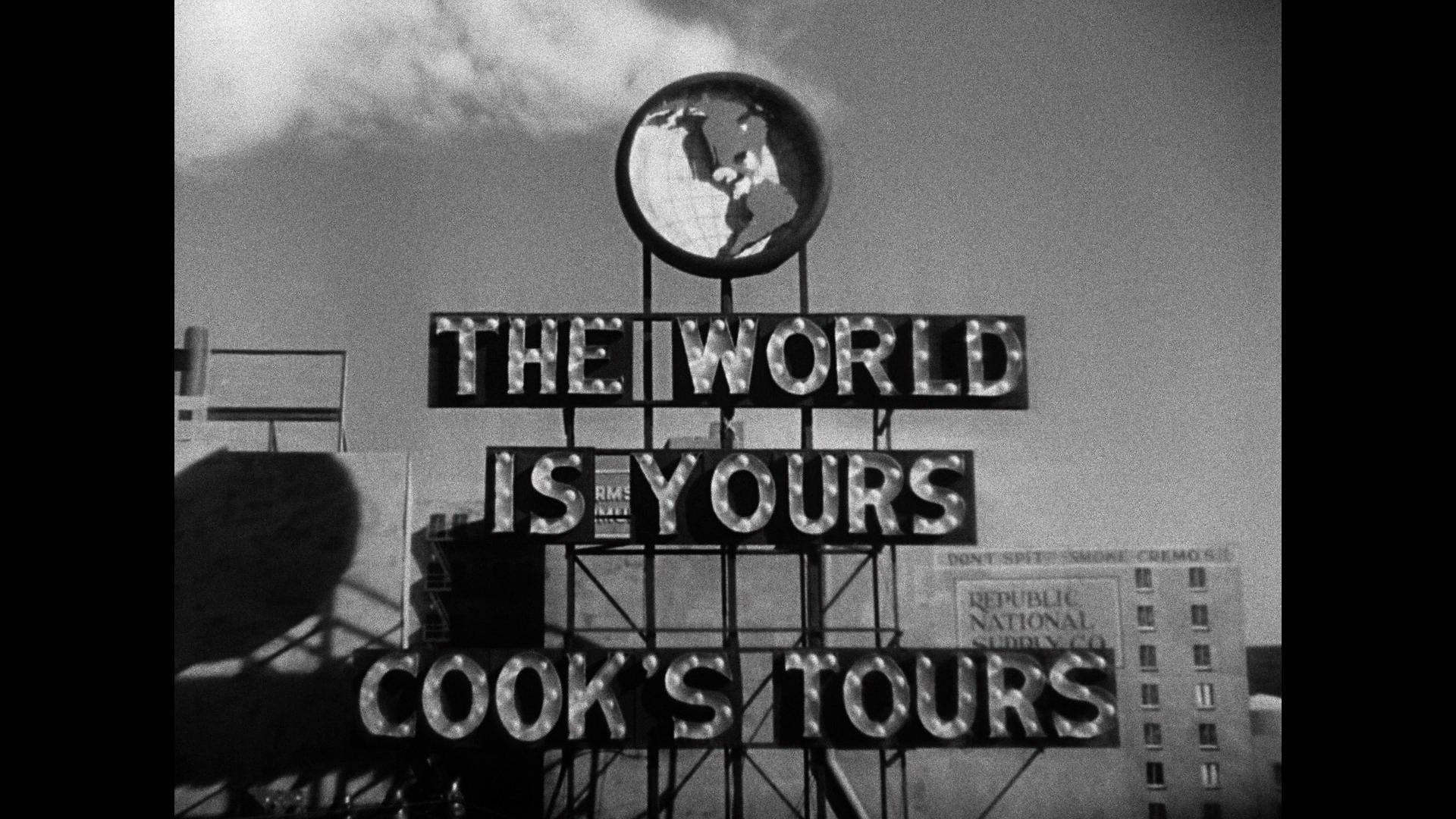 This is not an easy source. Based on sharp and pristine grain, Universal appears to give Scarface a new, high-res master. Encoding works splendidly to keep this filmic appearance. Plus, the print shows no damage. All scratches and dirt (plus any additional source faults) were handled in the process.

Note however that Scarface used a hazy, even dreamy aesthetic. Each shot looks out of focus. Expect limited definition and at best, marginal detail in even the tightest close-ups. Steamy imagery is corralled by the jump to Blu-ray however, an improvement from DVD’s limited potential.

Behind the fogginess, exceptional gray scale with aggressive contrast. Arguably, too aggressive at times, clipping parts of the screen. This is notable on faces under light. Even the eyes barely survive the bleaching. Luckily, shadows take no detail, yet preserve the great noir style.

From the early part of the sound era, a troubled score struggles with warping treble. It’s rough on the ears. A mild static will run under dialog. Thankfully, that’s controlled. The rest sounds as expected from a time of hidden mics, carrying natural echo from the studio sets. It’s pure however, audible and rich with an analog tinge.

Included as a bonus in the 4K release of 1983’s Scarface, the 1932 version is a bonus on its own. Still, a few extras show up. TCM’s Robert Osborne provides a brief introduction, and an alternate ending (meant to appease censors) is included in great quality. Note this runs 10 minutes, but the new material doesn’t start for over seven – and it was clearly shot without star Paul Muni’s involvement. There’s also the option to play a shorter censored cut.

The original film adaptation of Scarface agitated censors and started every gangster film cliche while calling out the real world causes of violence.

The 15 unaltered images below represent the Blu-ray. For an additional 20 Scarface screenshots, early access to all screens (plus the 100,000+ already in our library), 100 exclusive 4K UHD reviews, and more, support us on Patreon.