Sean Lockhart should be the victim here but he’s all too often shown as complicit in these dark happenings. I think the moral we are supposed to accept is that his youth and poor judgment absolves him of any wrongdoing in these affairs. 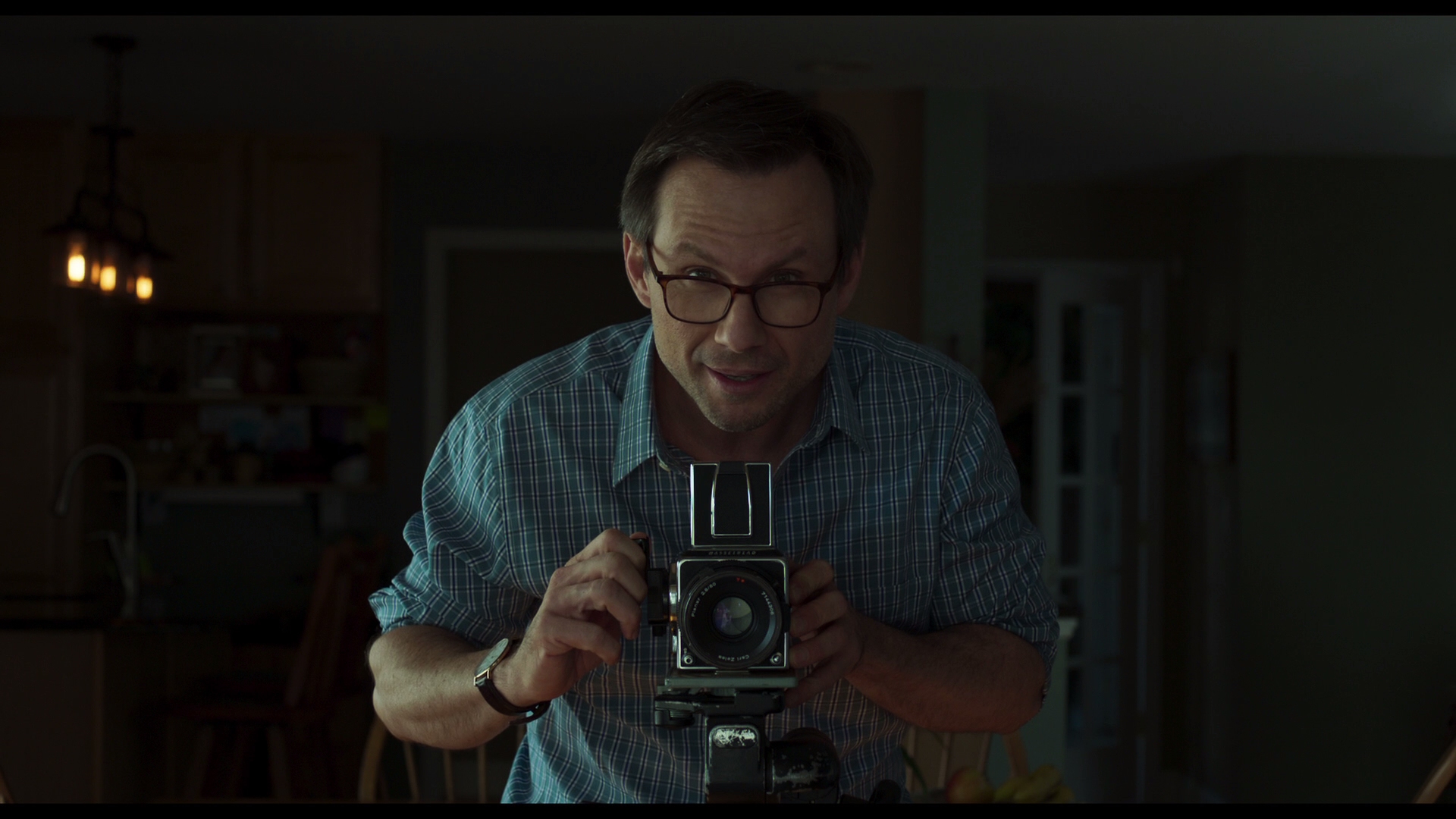 The 92-minute main feature is encoded in AVC averaging over 30 Mbps. It is a transparent transfer derived from the 2K digital intermediate without erroneous processing.

The fine object detail isn’t spectacular except in close-ups. Its video maintains a consistent contrast with decent black levels except in a handful of shots. The main feature is shown in its 1.85 theatrical aspect ratio.

Shout Factory’s special features for King Cobra include a decent director’s commentary and a few outtakes of marginal interest. This combo pack includes a DVD copy and a reversible sleeve with an alternate cover.

Director’s Commentary – Justin Kelly goes over the movie’s production in some depth in this solo effort. He breaks down the differences between the book and his script, among other creative choices.

Outtakes (07:42 in HD) – Some deleted and extended scenes that didn’t make the final cut.

Previews (04:17 in HD) – Trailers for Tale of Tales and The Autopsy of Jane Doe play before the main menu in order.

Click on the images below for unaltered, full resolution screen captures ripped directly from the Blu-ray. Patreon supporters see our screen shots before publication, can view our entire library in .png format, and gain access to nine King Cobra exclusives for as little as one dollar. They are perfect for custom cover art, film study, or other applications.