White Christmas, but the White is Cocaine

After reflecting the drudgery of a service-driven American workforce (and some economic anxiety), employees of a Chicago-based tech firm drunkenly joust with flaming Christmas trees, drunkenly 3D print their genitals, and drunkenly hand out battery operated massagers/not massagers as gifts. Yes, everything is drunken in Office Christmas Party. 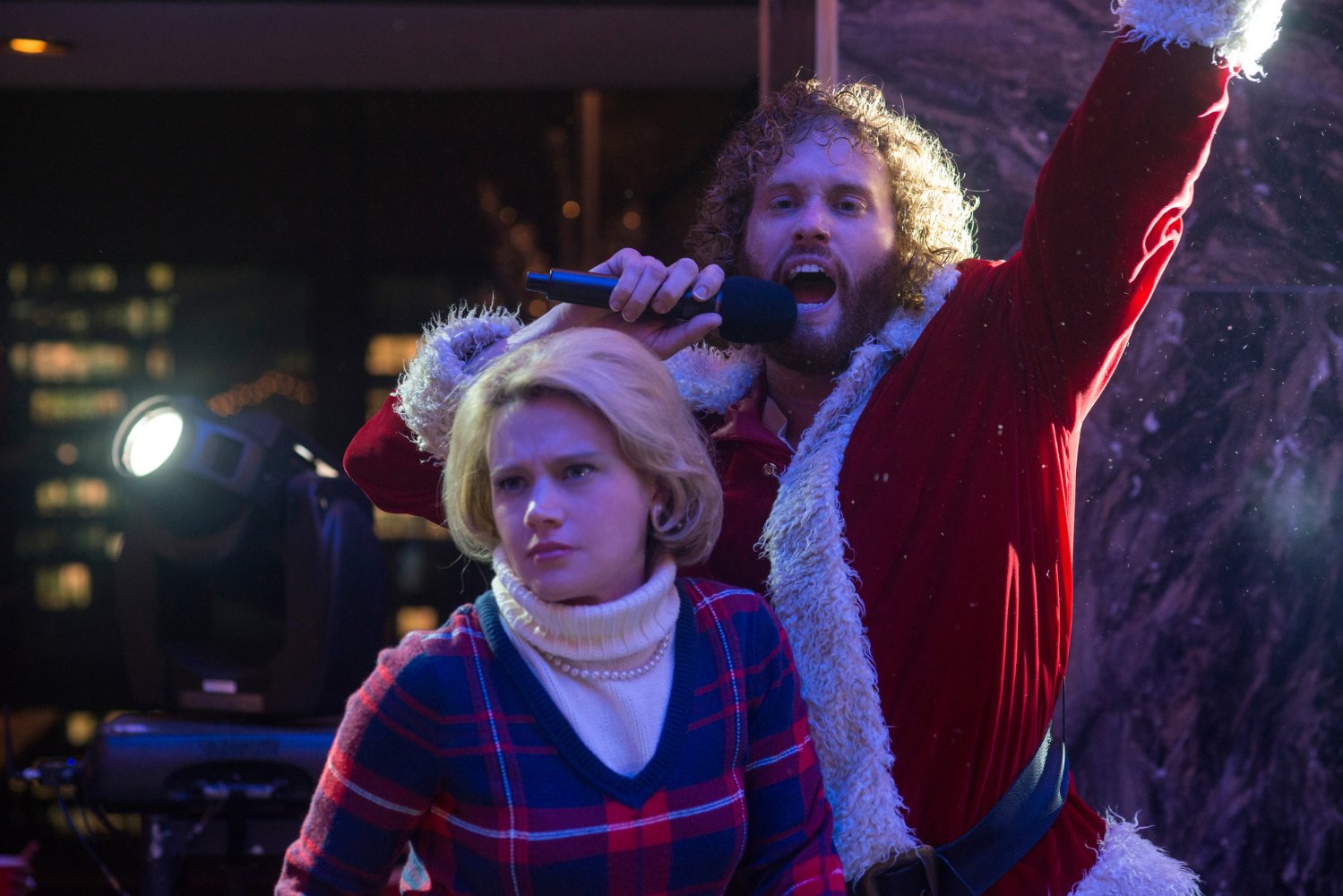 There’s no unpredictability, outside of the creativity in jazzing up the festivities. Office Christmas Party succumbs to the worst fears of contemporary comedy, bloating itself with a manic finale, totally unnecessary and stretching the theme well beyond its tearing point. A rogue office party, leading into a car chase, daredevil driving, and brawls with a Russian escort service; not so much “office” party past a certain point.

Office Christmas Party spends a lot of time doing nothing

Getting there is harmless adult fun, shameful and guilty, if not without its reasons. There’s enough draw to the side characters despite their tropes – nerdy, lonely IT guy at the worst – and emphasis on their individual plight can carry Office Christmas Party when it’s doing nothing. Note that Office Christmas Party spends a lot of time doing nothing. To its credit, the script finds some reason for the mayhem. The possibility of lay-offs, downsizing, or closure lends a dab of authenticity to this uncouth fantasy, the party a means to impress a prospective client. 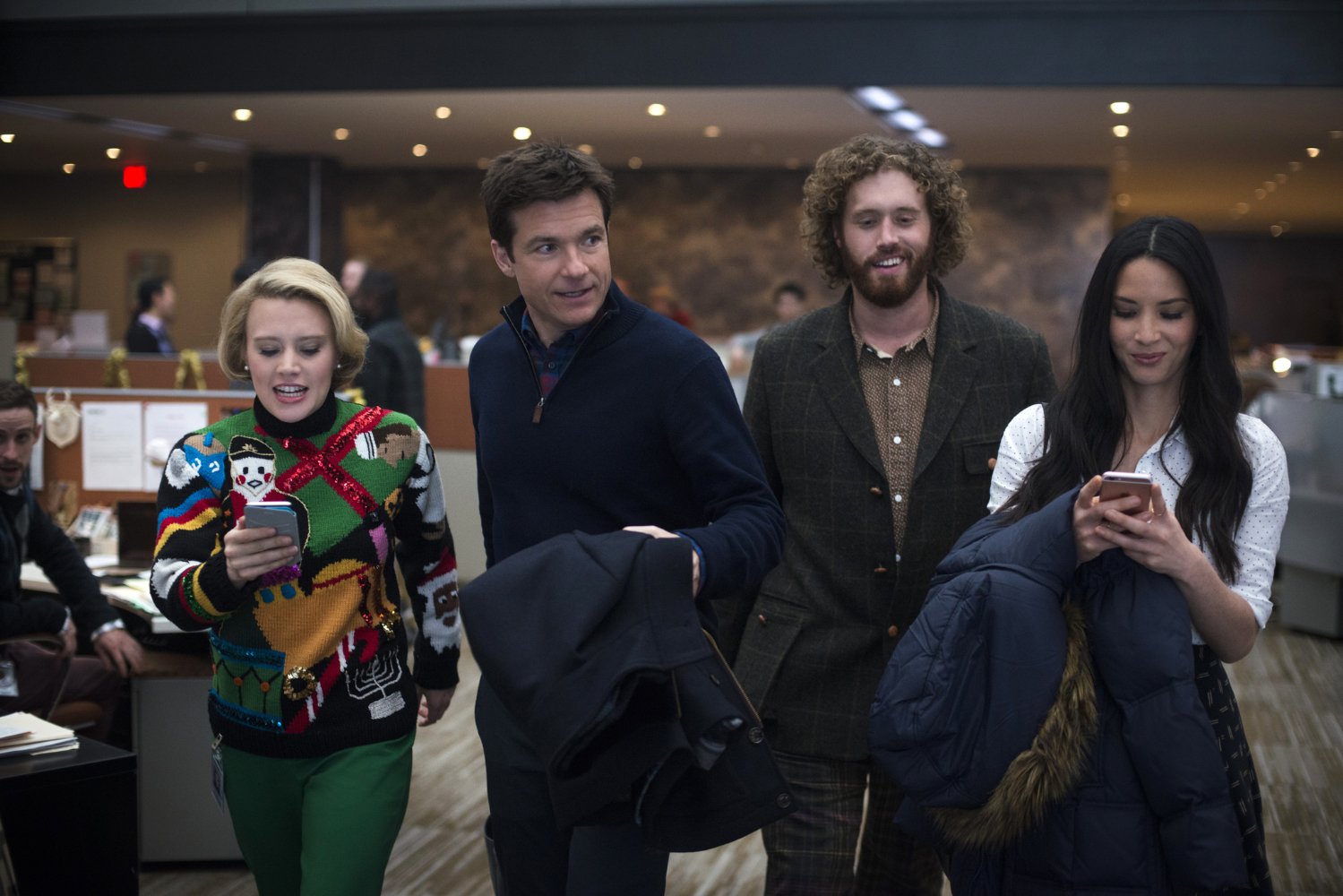 Co-directors Josh Gordon and Will Speck, following the rather dismal The Switch and vibrantly corny Blade of Glory, show a touch of comedic maturity and ironically, do so with their immaturity. Office Christmas Party isn’t the superior raunch fest as advertised. Nudity, sex, and drugs all come into play, but in an almost adorably shy way. They’re fleeting, lending Office Christmas Party an oddly attractive innocence which it needs as to not drain the thin premise before its over.

Office Christmas Party won’t end up on a list of holiday favorites; most won’t remember it long enough for that to happen. However, it fits into the deluge of studio Christmas movies and for cubicle slaves, serves as a release for pent-up frustrations. Office Space perfected the formula. Office Christmas Party just slaps a pine tree on top of it and calls it its own.

A success based on its ability to fill a genuine need for workplace escapism, Office Christmas Party works in the short term.