Hong Kong superstar Donnie Yen stars in this epic blockbuster set in the chaotic world of Hong Kong circa 1905. Imperial assassins are sent to assassinate an important Chinese revolutionary hero before an important meeting and the only thing preventing it are a rag-tag group of martial artists. Bodyguards and Assassins (Shi yue wei cheng) was the winner of eight Hong Kong film awards, including Best Film. The 2009 film includes one of the longest battle sequences in cinematic history.

Director Teddy Chen’s Bodyguards and Assassins is an ambitious piece of historical storytelling constructed around a man known as the father of modern China, Dr. Sun Yat-sen. An important Chinese revolutionary that would later bring about the downfall of the Qing Dynasty, Dr. Sun Yat-sen is set to visit Hong Kong and hold an important meeting vital to China’s future. The corrupt Qing imperial court sends a wave of assassins to Hong Kong hoping to kill the revolutionary. Wealthy businessman Li Yu-tang (Wang Xueqi) assembles a motley crew of martial artists and soldiers hoping to save Dr. Sun Yat-sen when he realizes the future of Chinese freedom is at stake.

… a smoothly crafted piece of pop entertainment that hits all the right cultural notes.

The film is a curious mix of light politics, resonant personal themes and intense martial arts action. Running well over two hours, what everyone remembers about Bodyguards and Assassins is its explosive and seemingly continuous battle that runs for most of the film’s last hour. Featuring Hong Kong stars like Donnie Yen and Leon Lai, it’s a relentless battle to the death. The fighters have to protect Dr. Sun Yat-sen for an hour from assassin after assassin, as his rickshaw navigates the streets of Hong Kong. It is an immaculately staged, choreographed set piece with impressive action and amazing brutality.

Fans unaccustomed to Hong Kong cinema will have seen nothing like it, successfully fusing more conventional drama with wildly impressive action. The Chinese history and its resonant themes will likely fly over the heads of most Western viewers, which is a critical part of the film and its narrative. That doesn’t undermine the later action focus but some will have already checked out of the movie by the time fighting begins in earnest.

This is a great movie for fans of Hong Kong cinema, a smoothly crafted piece of pop entertainment that hits all the right cultural notes. If all you care about are death-defying stunts and some of the finest wire work since Crouching Tiger, Hidden Dragon, skip the first hour or so of Bodyguards and Assassins. 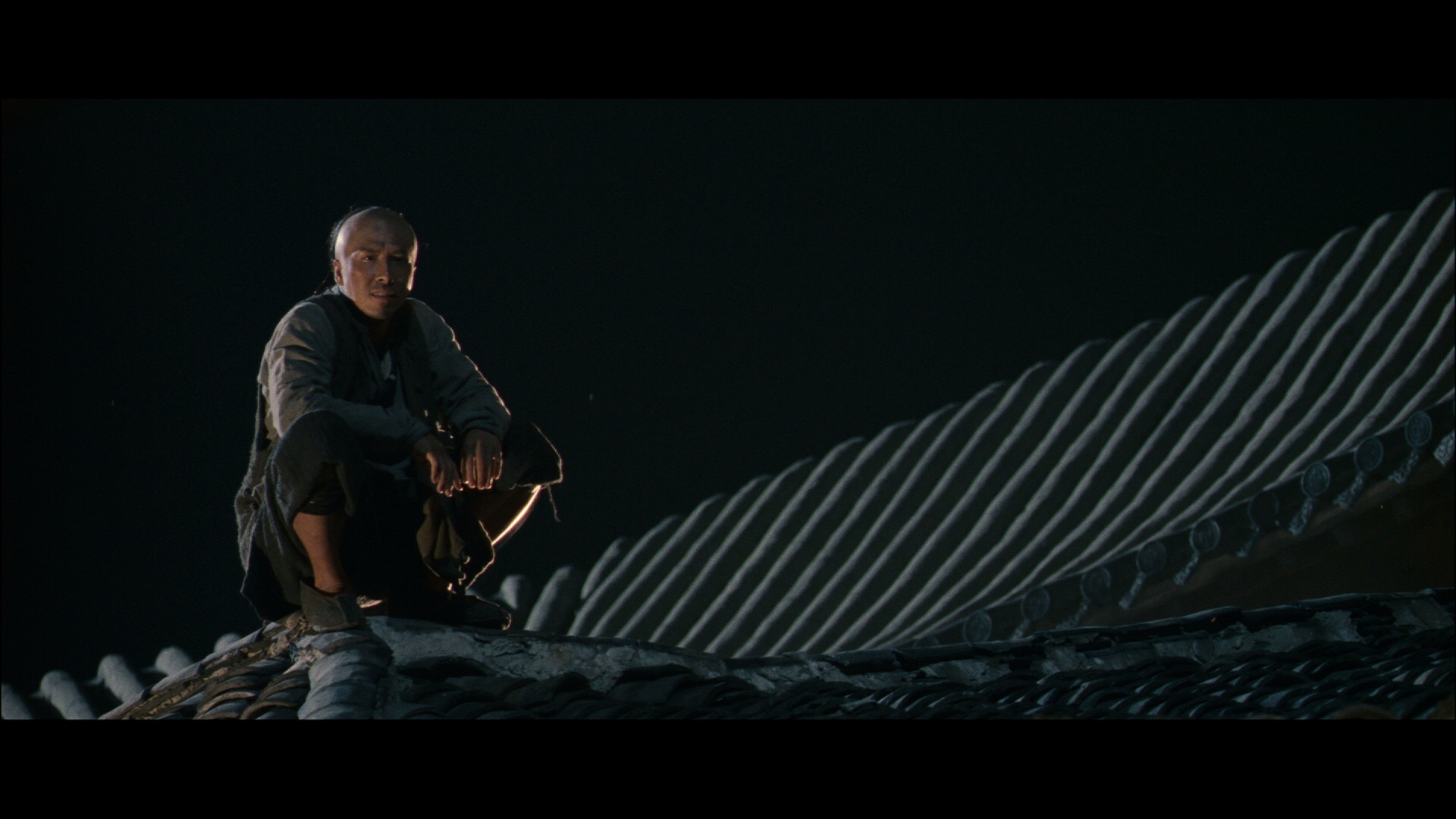 The 138-minute main feature is encoded in adequate AVC at generous parameters. A hint of chroma noise and minor banding are evident in a few scenes but this is largely pristine video.

The sharp, solid 2.35:1 presentation falls slightly short of reference quality video. Interiors are a bit softer than necessary and dark shots lean towards the grittier side. The contrast is fine most of the time but occasionally becomes blown out. This is an unprocessed, film-like presentation of strong cinematography, though occasionally hampered by lapses in black levels and contrast.

The discrete action is heard with stellar impact and extension, spread across the entire surround field with interesting directional cues. This is powerful, immersive audio with crystal-clear fidelity and great dynamics. Other foreign editions of this movie have had 7.1 mixes, though I haven’t heard them in comparison.

Optional English subtitles display in a white font, remaining inside the scope framing at all times.

Shout Factory digs up a surplus of original featurettes likely taken from the Hong Kong release. Mostly fluffy featurettes, all extras are in Chinese with mandatory English subtitles. Some of the interviews veer towards EPK material but there are interesting nuggets in these special features.

Interview With Leon Lai (02:15 in SD) – The actor plays Master Liu and discusses his character.

Behind the Scenes (33:28 in SD) – A fairly in-depth featurette with director Teddy Chen and other cast/crew members. Shots from the set and a healthy mix of interview footage is included.

Click on the images below for full resolution screen captures taken directly from the Blu-ray disc. Images have not been altered in any way during the process. Patreon supporters were able to access these screens early, view them as .pngs, and gain access to exclusive shots.