A careful French thriller inspired by Leopold and Loeb

Fever is loosely inspired by the infamous Leopold and Loeb case of the 1920s which saw two wealthy students believe they had committed the perfect crime. The case has acted as the source of inspiration for many films over the years, including Hitchcock’s Rope. French director Raphaël Neal’s Fever is technically an adaptation of the 2005 novel by Leslie Kaplan. This is an intelligent film with engaging performances that interacts more on an intellectual level than most thrillers.

Two wealthy high school students deeply interested in philosophy decide to murder a random victim. Fever isn’t a mystery. The movie hardly dwells on the specifics of the crime committed together by Pierre (Pierre Moure) and Damien (Martin Loizillon). What we do get is an intimate look at their inner lives and the psychological aftermath of their act. They think they have gotten away with the crime until a neighbor becomes convinced these two teenagers are behind the murder.

Zoé (Julie-Marie Parmentier), an optician in the neighborhood, bumps into the teenage murderers by chance. The chance encounter draws Zoé deeper and deeper into the paths of Damien and Pierre. Meanwhile, Damien and Pierre become more interested in their family’s history during World War II and its connection to Adolf Eichmann and the Final Solution, the Nazi plan to exterminate Jewish people.

Fever is a thoughtful thriller less concerned about gut-wrenching plot twists and wrestles more with its deeply abstract ideas. Like many French films, it has been constructed with an eye toward literary sources, including Fyodor Dostoyevsky’s Crime and Punishment. The baby-faced teenagers at the center of its narrative are more than just characters named Pierre and Damien, but meant to represent so much more symbolically. After becoming murderers, they become fascinated researching a relative that may or may not have been a French collaborator that worked with the Nazis as part of the Final Solution.

The aftermath of the crime does begin affecting the teenagers in completely different ways as they begin to understand what they’ve really done. Pierre is pensive and fraught with nerves, while the more outgoing Damien is seemingly more relaxed. Will the stress and pressure from their crime break these two childhood friends apart? That question is always hanging over Fever, even if the psychological thriller delves into its characters with subtle understanding. 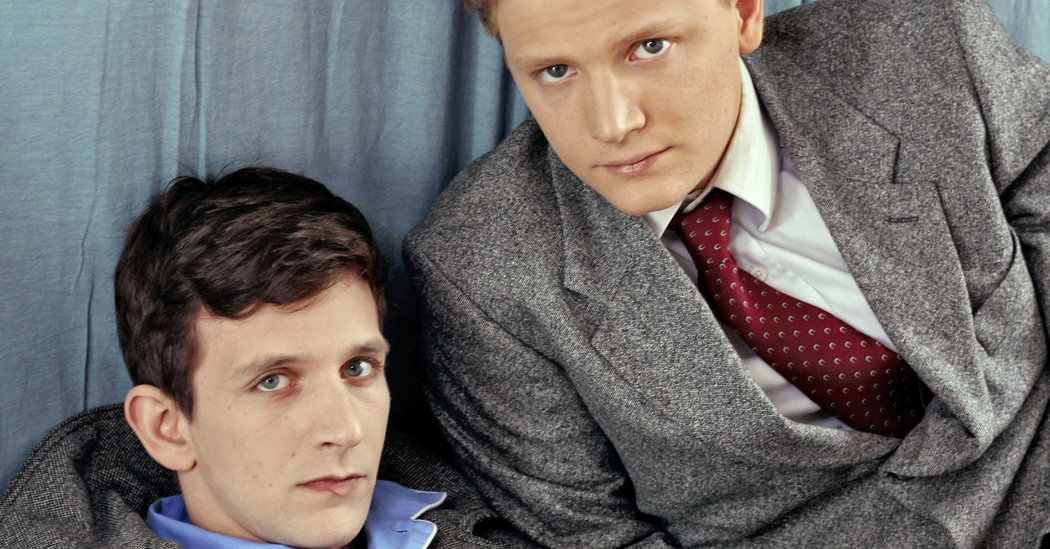 The French-language movie is a delicate, thoughtful psychological exploration of two teenagers. This is not a bloody thriller or even a particularly violent movie. Fever operates in bigger historical issues and deeper emotional responses than typical American fare, neatly setting up parallels between the murderous teenagers at its core and the French people after World War II. While Zoé’s somewhat superfluous side story adds tension, it feels underdeveloped. If you are looking for a slasher or neatly plotted murder thriller with twists and turns, this is not the movie for you. Fever is for fans of international cinema interested in careful drama and big ideas.

The 2014 French film is unrated and runs 81 minutes. It is presented in its native 2.35:1 aspect ratio. Artsploitation Films is its DVD distributor in America.

A thoughtful French movie that is more philosophical than thrilling.