This is a story of chess. Simple, elegant. More importantly, this is Eugene Brown’s work, turning inner city at risk youth into champions of the sport. A prior felon, Brown (Cuba Gooding Jr.) turns into an inadvertent mentor for a struggling group of detention regulars.

One is Tahime (Malcolm M. Mays), showing promise if caught in an abusive home life and relenting to the will of a drug dealing classmate. Life of a King directs focus to Tahime and Brown, in tandem creating an outlet for other kids to join this impromptu chess club.

Cuba Gooding Jr. hoists up the material, swerving between his dismantled family life and the teens who rely on him for support. Dialog becomes a swell of chess metaphors, hence the title, if often overdone to an extreme. Still, Gooding expresses the broad talent which fed him into stardom and for whatever reason, seems to keep him shackled to video productions.

The outcome is in Mays’ hands, an often somber performance with quiet anger bubbling inside. His work carries Life of a King, crafting a character on edge with the possibility of sinking into further delinquency. Dennis Haysbert receives second billing for a minimal cameo role, a shame since Mays has significant chunks of the narrative shoved onto his lap.

Much of this feature pulls from familiarity, pouncing on the inner city school film design. Follow cinematic history with Dangerous Minds or Freedom Writers to piece together plot developments. Even 1994’s Fresh follows a similar strain of lessons through chess.

However, Brown’s story, even in this touched up “inspired by” film adaptation, merits accreditation. Bolstered by this true life drama’s inherent value, Life of a King consistently rises stakes and believably pushes into competitions. This is a brisk film sans a sense of mistakenly rushing forward, using established leverage to pick up character basics and associated themes. It is a story which feels easy or comfortable by its close (considering context), if no less important for audience consumption. 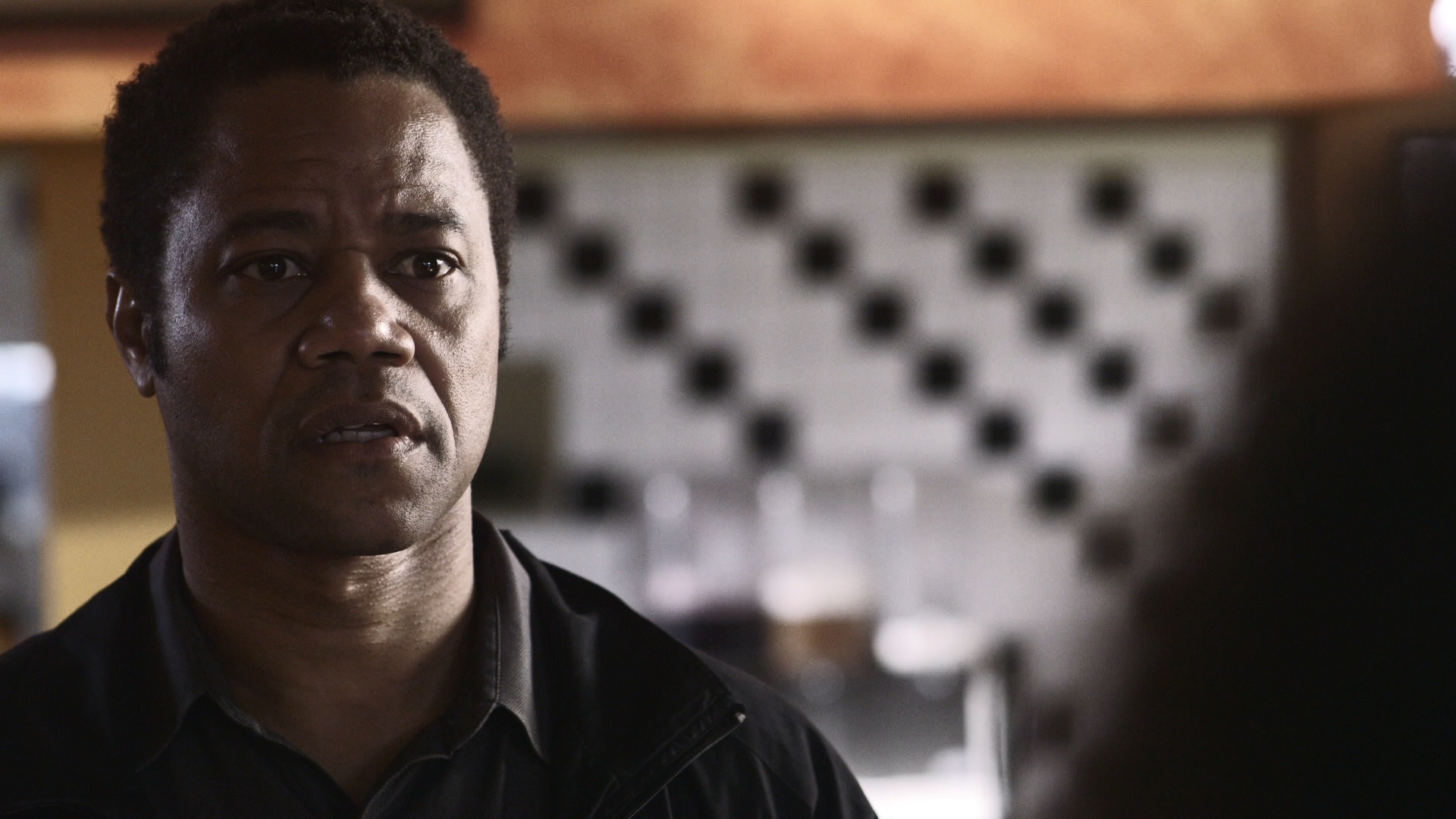 Utilizing tightly resolved close-ups lends this lightly budgeted feature the look of something with additional expense. Facial definition is stout, with lighting carefully plotted to maintain consistency. Medium shots can pull in equal levels of appreciable image density, playing to the full extent of the resolution.

As such, black levels have added need to bump depth and hold strongly. One night sequence will lose full luster, coming through as intent. Life of a King’s typical overcast is only countered by the intensity of the black levels for the run time majority.

Of concern is the film-based source: This Millennium encode fails to grip the technical merits. While never lost in a swarm of artifacts, grain is bothersome and noisy. Disc space is adequate for length while the work fights to convince viewers otherwise. The burden is small if detrimental.

Mixing brings pieces of the world into a TrueHD selection, paying heed to the environment with ambient cars passing through stereos or surrounds. Streets are active and alive even as characters talk, adding a dash of flavoring to otherwise center-locked dialog.

Classrooms split into an echo to seize available space, while closing moments spread audience clapping into each channel. Music is direct, digging minimally into the low-end during a montage. One gunshot is punched up in volume without subwoofer support.

Irritating as it may be, Life of a King includes no bonus features, leaving Eugene Brown’s accomplishments to nothing more than lines of text before the end credits. Poor form.