Runner Runner flexes muscles of exposition in a rush to dazzle screens with images of overpriced suits and stacks of money hidden in pillows. This is a film less concerned about the clumsiness of its crummy dialog delivery and more focused on the swindles surrounding the back-end of online gambling.

Ben Affleck stars as Ivan Block, shyster extraordinaire luring in a broke Princeton finance major with the promise of instantaneous luxury. It’s an influx of eight figure yearly salaries for Richie (Justin Timberlake) until FBI rough housing reveals bubbling in the undercurrent of the business.

Costa Rica hosts this story of predictable corruption and strike back cliches. Block’s arrogance and Richie’s fast-paced schmoozing with local authorities can only lead Runner Runner down a singular cinematic pathway. Material is unchallenging for an otherwise capable cast, with some sexualized flaunting crafting a dismally limited character for Gemma Arterton. This is a man’s world to an absurd extent.

Cruising idly if under the fires of loose tension, director Brad Furman (following his exceptional Lincoln Lawyer) does little for visual excitement. Action flare ups feel inserted from pacing fears, shaking the camera with such ferocity as to be dizzyingly applied. Runner Runner is often brooding in darkness with talking heads slinging metaphorical insults toward one another. Establishment of character is forcefully broad as to alleviate scripting pressures and allow a tackling of this story with air under its narrative wings.

The film is “inspired” by true events, sidelined by heavy embellishments to fit into a pre-established mold. Fears over the freshness of online gambling as an industry are embedded to oversell the exploitation of people in their living rooms. Runner Runner turns the rich into impossible villain figures, ones who inevitably lead grossly lavish lifestyles through wildly cartoonish dishonesty.

Underneath the hackneyed execution is a worthwhile international crime thriller, with a head start college kid swooned by bank account deposits, this after being shut down at Princeton by a sniveling dean archetype. Flourishes include barely present side characters – more like plot devices actually – who creep into the story for dramatic interests. The film is often illogically choppy to an extent little of it makes sense in terms of cinematic performance. Runner Runner dangles a story of college brainlessness winning over greed, but never finds a way to tell itself with authenticity. 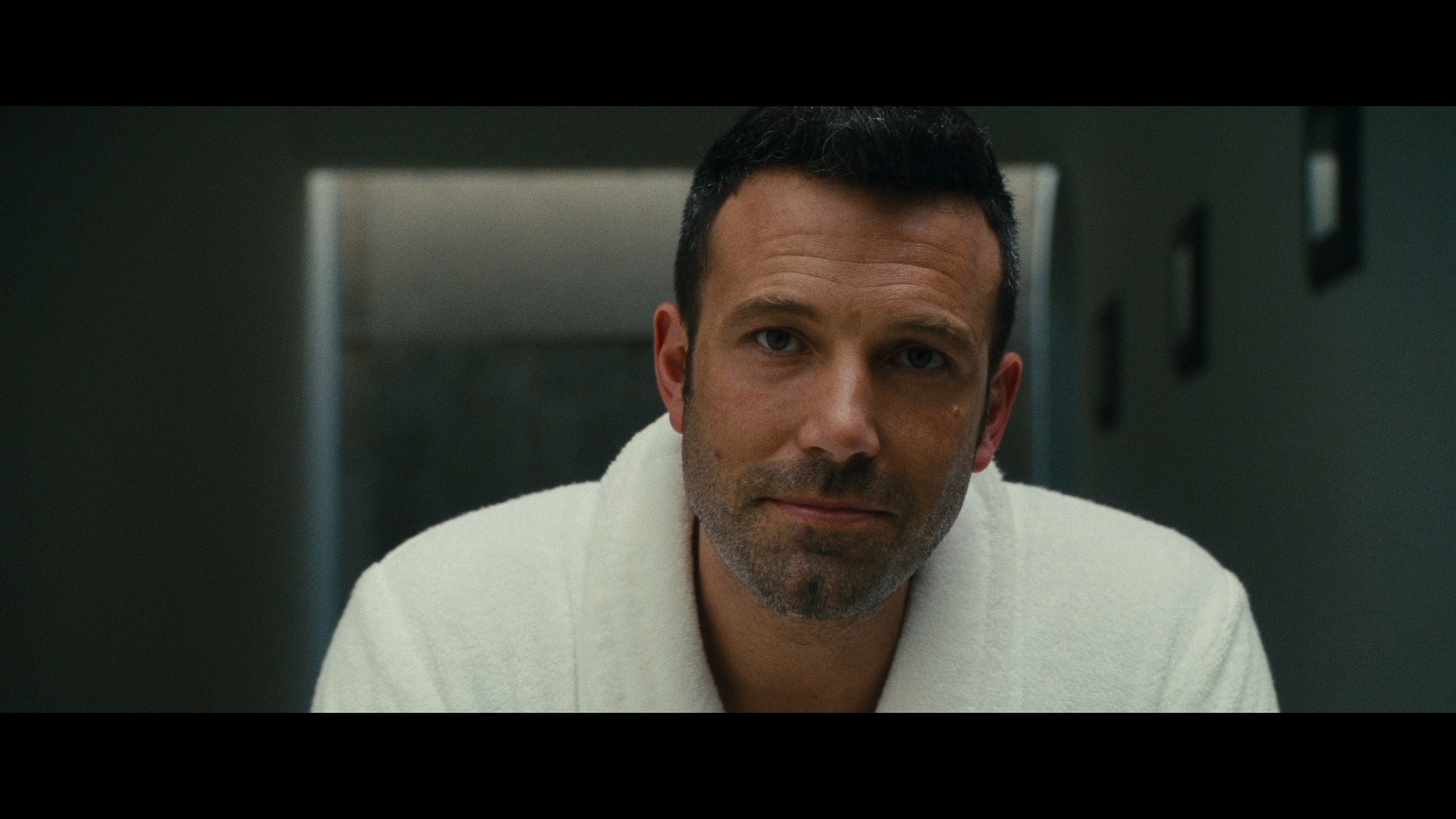 Lightly softened film stock greets this feature as Fox’s AVC encode peaks to work out the intricacies of the grain structure. Focus wavers and blossoms grain further while the satisfying compression punches out any elevation. Runner Runner remains pleasingly filmic despite the hearty presence of grain.

Despite a cushioned start, the feature toughens up its sharpness and begins slathering the screen with appreciable fidelity. Definition begins a hefty rise to prominence, dumping piles of facial definition into close-ups. Medium shots, despite the inconsistent focal dimness, outperform expectations as well. Crispness is strong with this one.

Intense contrast highlights minutiae and makes Costa Rican location photography shimmer. Brightness is often localized as limited lighting within casino interiors casts deepened shadows on the frame. Black levels are of the upstart variety, appreciably rich in certain circumstances while failing in their task elsewhere when fully counted upon, slipping into gray.

Matching the Costa Rica sun are flesh tones, bronzed and hot without any sense or intent of being natural. Few primaries slip by, with an alternate allegiance to teal beaming in for support. Aerials of the location shoot spotlight greens, yellows, and blues, although those brief whiffs of saturation are fleeting. Runner Runner is determined to cast a shroud of warmth.

Fox’s DTS-HD mix has little to rush into sonically, boasting a heavy bass line for soundtrack purposes during a club. The beat is satisfyingly rich and throbbing. Any scoring elements will take a deep split from stereo to stereo, with a slim bleed into the surrounds.

Party atmosphere is unfortunately light, without a notable spread into additional channels. Dialog locks to the center, and even if intensity acts as an audio driver, Runner Runner is determined to keep itself held up in the front. A handful of gunshots do all of nothing to escape those confines.

Seven deleted scenes (10:40) and House of Cards, a seven part, 17-minute featurette on the history of online gambling, are the only extras. There is nothing here on the true story. Some trailers also reside.