If any show can be about a city more than its characters, it is HBO’s Treme. Originally set in the aftermath of Hurricane Katrina’s devastating impact on New Orleans, the city is still slowly trying to heal itself nearly three years later in this season of Treme. Creator David Simon knows all about organically building a show from the ground up, as he did on The Wire. His shows favor intricate character development and winding entanglements between said characters, a trait found once again in Treme’s third season.

Nothing is ever black and white in Treme’s moral universe. Its story and characters work in shades of grey. More than two years after the near death of New Orleans, money from outsiders is beginning to return to the city. For the people of New Orleans, the money comes attached with strings by powerful forces, changing the local dynamics and creating new risks. The prospect of building a National Jazz Center in New Orleans brings crooked land developers and power-hungry politicians.

Treme focuses these issues through its well-developed characters. Davis McClary (Steve Zahn) works as a music-loving radio host and musician, hoping to compose an opera about Katrina and New Orleans. His girlfriend Annie (Lucia Micarelli) is a local singer and rising star. Antoine (Wendell Pierce) is a struggling trombonist as he leads the high school’s marching band. Terry Colson (David Morse) is a divorced police detective living in a FEMA trailer. Treme has a large, diverse cast of character actors that goes far beyond the previous names, all roles being superbly handled by the ensemble. The setting of New Orleans is as much a central character as any one actor on Treme.

Treme is a nuanced story of a city attempting to reclaim its former glory, heavily relying on New Orleans’ rich musical heritage and culture. Treme tightly weaves musical performances into its narrative that never feels gratuitous at all. Treme is also a heavily serialized series, so leaping into it now might be tough sledding in the beginning. It has had trouble garnering ratings in its first three seasons on HBO but that is no indicator of its quality. Treme is a densely plotted series that celebrates New Orleans and its great diversity. 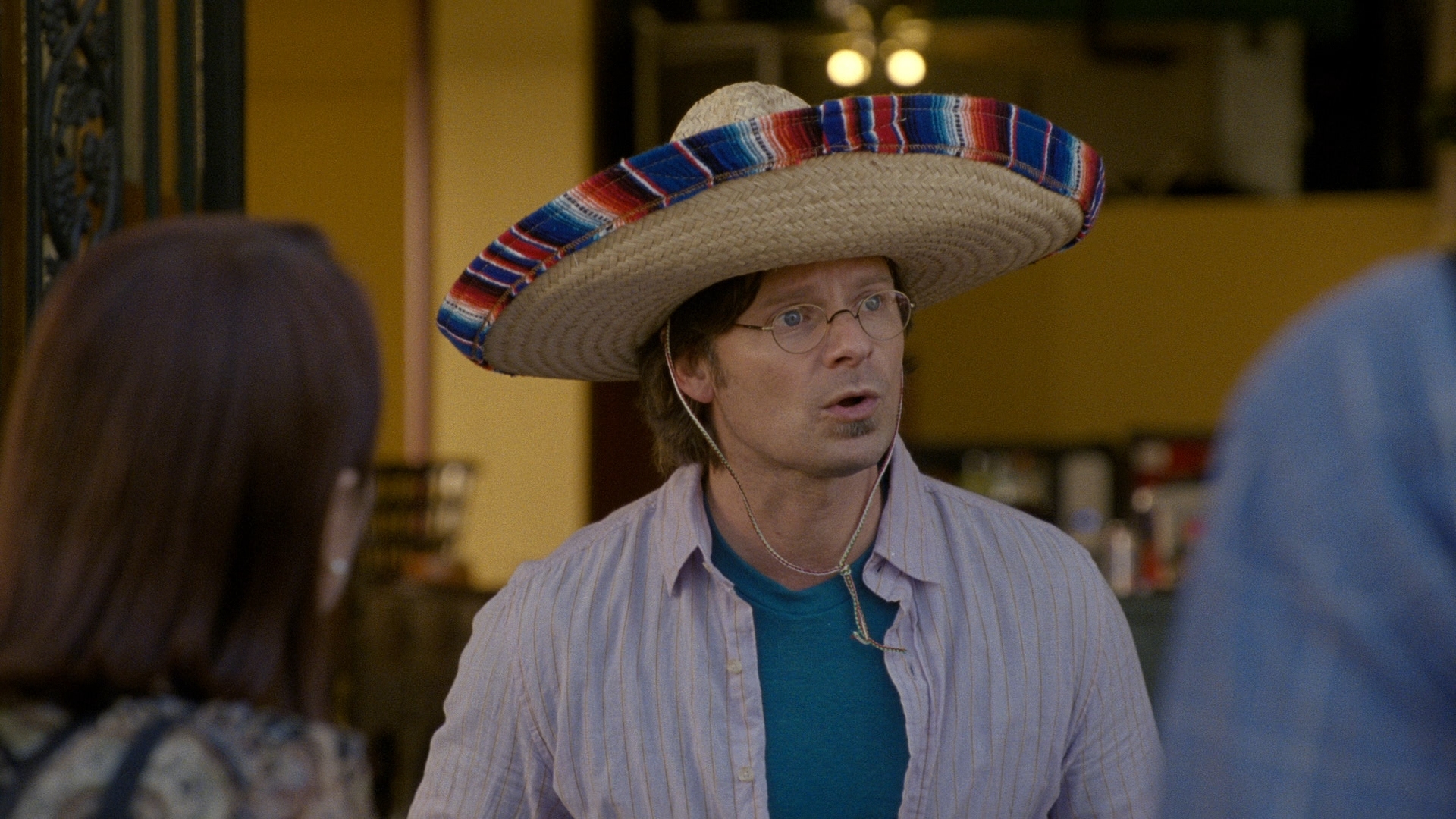 No one can accuse of HBO cutting corners when they author a Blu-ray set. The ten episodes of Treme: Season Three run slightly over 600 minutes. The 1080P Hi-Def content has been evenly spread out over four BD-50s. Episodes are encoded in AVC at very solid video bitrates, allowing a nearly perfect presentation. Treme is properly presented in its native 1.78:1 aspect ratio with a minimal amount of processing to the transfer. The video lacks any notable ringing or filtering.

Treme is filmed in New Orleans and not on a studio set. The steady picture quality is better than expected given the nature of Treme’s production. Reasonable detail and solid clarity are its most essential qualities. Contrast is a touch flat and the color palette is very realistic, almost going for a documentary-like feel to Treme’s overall appearance. This is not demo material but certainly a very good Hi-Def presentation, intended to allow the story and characters take precedence over the visuals. HBO has once again brought a winner to Blu-ray in terms of picture quality, grounded in the reality of New Orleans.

Treme is built on a base of rich New Orleans’ music. Most of its characters are intimately tied to the city’s musical scene in some way, from Davis the radio host to Annie, a local singer. An excellent 5.1 DTS-HD MA soundtrack captures the spirit and vitality of that music in fine form. The live musical performances found on Treme are presented in a fantastic and lively surround mix, spreading the instruments and crowd around the entire soundstage. Fidelity and imaging are top-notch, befitting the high production standards that HBO series all seem to have on home video. Singing vocals are immaculately rendered and the mix often engages the bass channel for extra kick.

HBO typically provides a well-rounded set of bonus features for their television series and Treme is no exception. The commentaries are not quite as thorough as some others but offer pointed insight into Treme’s production. More extensive featurettes would have been a welcome addition. The BD-Java features are text-based pop-ups and probably worth a look.

Down In The Treme: A Look At The Music and Culture of New Orleans – Learn more about New Orleans’ unique culture including its music, cuisine, landmarks, and more in this in-episode viewing mode. An on-screen menu pops up during the episode that viewers can click for a wide array of information related to the city. Exclusive to the Blu-ray format.

The Music of Treme – Discover more about the songs featured throughout the series with this interactive viewing mode. Viewers are given nuggets of information about musicians such as Steve Earle. Another Blu-ray exclusive feature.

Behind Treme: Chef Dinner (04:22 in HD) – A brief look at a critical scene involving Kim Dickens’ character at a dinner for chefs. Great chefs gather to discuss their dinner scene in Treme.

Behind Treme: David Simon (09:24 in HD) – Treme creator David Simon opens up about this series, The Wire, and Generation Kill. Easily the most insightful bonus feature included in the entire set.

Music Commentaries – WBGO’s Josh Jackson and NPR Music’s Patrick Jarenwattananon comment on select music performances within each episode. They basically tell us what music is playing and by whom, going silent whenever a musical performance is not involved.