It is logical for Bling Ring’s ultimately superficial, stubborn, and entitled teens to run together as characters. Smitten with the famous and struck by their fashion sense, these high schoolers utilize a flurry of internet sleuthing to seek out vulnerable Hollywood homes, taking advantage of well pursued profiles. Sneaking in under darkness, these five, sometimes six teens pilfer named goods and are blind enough to splatter social media with their hauls. Evidence in this true story was, of course, incriminating.

Vanity Fair’s story, “The Suspects Wore Louboutins,” charted a spree of robberies from 2008 and 2009 involving these increasingly egotistical kids raising the bar on brazen thievery. Bling Ring pushed to cinemas to capitalize, much like eye drawing blog posts about racists on Twitter during divided public events.

We’re drawn to these stories for a reason, making ourselves feel better internally as we shake our heads in disbelief at these societal breakdowns. We become smug and indifferent to a home schooling mother utilizing bizarre celebrity philosophy to raise her children, even as they show limited to no response. We laugh at their audacity, and mourn a failure of respect systems which have crumbled through generational gaps.

And yet we watch. We soak it in. We make movies about them.

Something is inherently wrong with portraying a teenager utilizing these events for her own fame – names changed for the film or not – and glorifying them with cameos by named stars. Marc (Israel Broussard) is crafted as a sheltered outcast, lured in by an opportunistic Rebecca (Katie Chang) seeking to run over social circles. And still, even peer pressured Marc is rushed into this careless system of accepted theft.

Bling Ring is desperate for attention, appropriate if obvious. Writer/director Sofia Coppola bludgeons audiences with extremes, including daughters begging for ADD drugs outside of a courthouse while mom willingly obliges. Statements are fierce about failings of our systems, our media, and our kids, yet the film seems to brutishly push itself into a centerpiece position. Success is boring; failure is thrilling.

For its clumsy tells, Bling Ring is fundamentally dulled, edited into patches of vagrancy which lose their pull once Paris Hilton’s home succumbs to their front door break-ins. Bling Ring becomes a repetitive cycle of peering at shoes, purses, and jewelry, without character anchoring them down. Each girl becomes obsessive over their perceived “needs,” blending personalities and collapsing material on itself.

Bling Ring is an opposing feel good movie, slit into a culture who accepts outsiders, only to bring them down. You are not cheering a champion, rather supporting failure which weasels its way into reality television and sleazy, exploitative celebrity websites. Glorification of drug addicted teens is doing us no favors. Marc’s subdued, mournful line about America’s “sickening fascination” with Bonnie & Clyde seems all too relevant and self-referential. 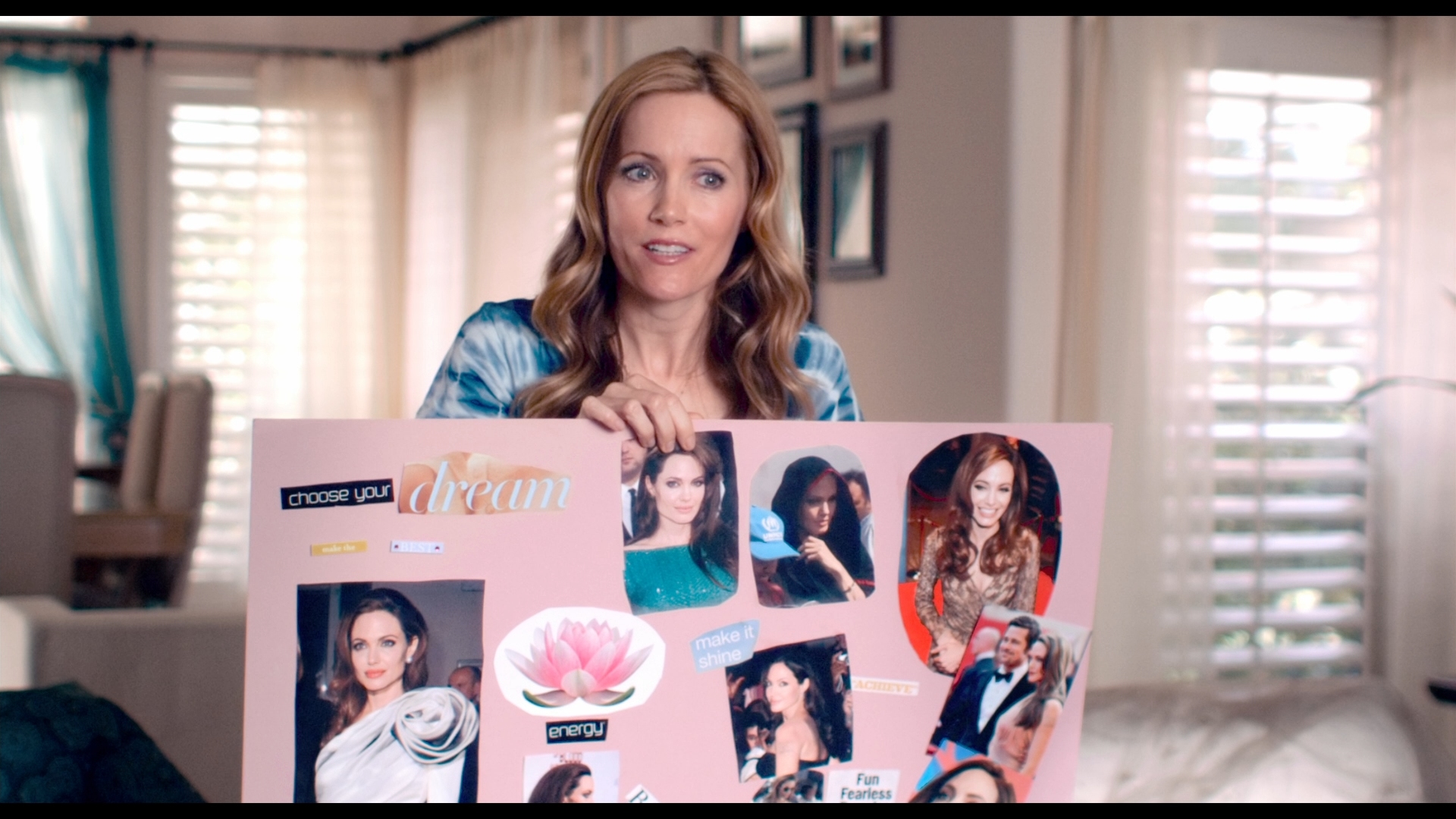 Bling Ring has a noise problem, and not merely a small one. While most current productions saddled with the Red Epic churn out almost unnaturally clean images, that is not Coppolla’s feature. Noise seeps into corners, shadows, or in front with gratingly noticeable chroma artifacts. Lionsgate pushes for great encoding and gets it, leaving out implications of Blu-ray compression, and instead hammer complaints against a sour source.

With a pastel touch and glamorous contrasting glow, materials pushed away from nightclub interiors often splurge on plentiful pasty hues. Flesh tones are naturalistic, and digital intermediate tinkering feels like touch up as opposed to full image alteration. Pinks and blues are softened to widen appeal, and coupled with a pure white contrast, Bling Ring carries some visual… bling. Sorry.

Black levels begin sour, and rush into depth, before finding themselves lacking again. Partial blame for the noise could be layered onto the failure to reach pure black, but then again, many of the concerns are hardly hidden in shadows. Depth is still established on stable, pleasing grounds as to not antagonize videophiles with a handful of exceptions.

Cinematography disavows close-ups, appreciating group shots and allowing fine detail to wane. There is a hint of generalized softness inbound, resolution splurging on exteriors of homes or displays of ill-gotten fashion. Facial definition is rare.

Of final note is low-end digital video, internet material used for stock placement of celebs as these eager kids watch on. Said material appears as suspected, with gargantuan artifacts and barely noted resolution. These montages run in on occasion, and are not infrequent, if of no consideration critically.

Someone forgot to mix the left rear for half of Bling Ring causing a confusing gap in otherwise tightly composed ambient audio. Sounds of closing lockers, school halls, and the ocean rush to fill in surround space, except to the left. While photography is often clandestine for a documentary feel, limiting movement, something should be drifting to the opposite end of the sound stage.

Much can be made of this modern soundtrack, especially in clubs where music blares and soaks the LFE with bass. Throbbing and persistent, the low-end is rarely estranged from this mix. Club scenarios are otherwise mundane, lacking evidence of crowds.

Making the Bling Ring is 23-minutes of stable and informative behind-the-scenes material, including raw footage from the set. It’s worth a sit. Behind the Bling Ring charts the real life story from authors and reporters, 24-minutes of also exceptional work, if again glorifying these events. Scene of the Crime is mostly used for Paris Hilton herself to flaunt her fashion collection, and is the one piece worth glossing over, along with trailers.